Engineer said the Champions Trophy must go ahead as per schedule. 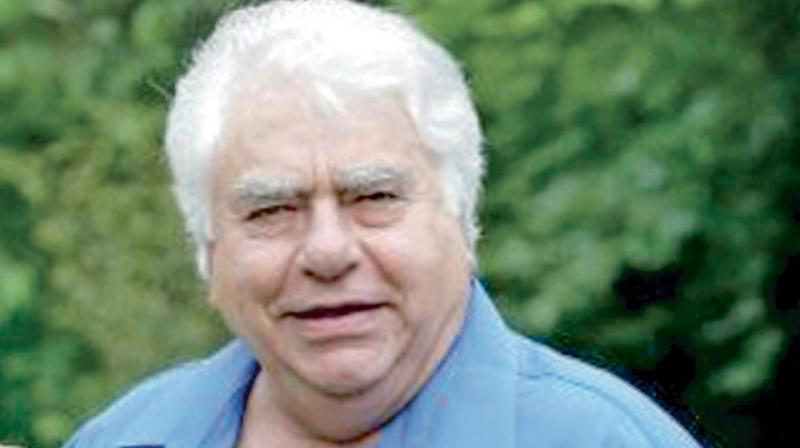 Sharjah: Former India stumper Farokh Engineer has spent more of his life in Manchester than his home-town Mumbai. On Tuesday, he described the terror attack in Manchester as “most horrible”.

Engineer said the Champions Trophy must go ahead as per schedule.

“It is the worst terrorist attack in this part of the world. People are very frightened and afraid of coming out from their homes. It is shameful on the part of the attackers.  So many innocent people have lost their lives,” he said.

Engineer’s first visit to Manchester was in 1966. He was to become the first cricketer from India to play professional cricket in England, representing the Lancashire County Club.

Legendary soccer player and Manchester United star  George Best (who died in 2005) was his very close friend and they were neighbours for many years in Manchester.