International fixtures from July until the end of September, including the West Indies Test tour of England, will be rescheduled 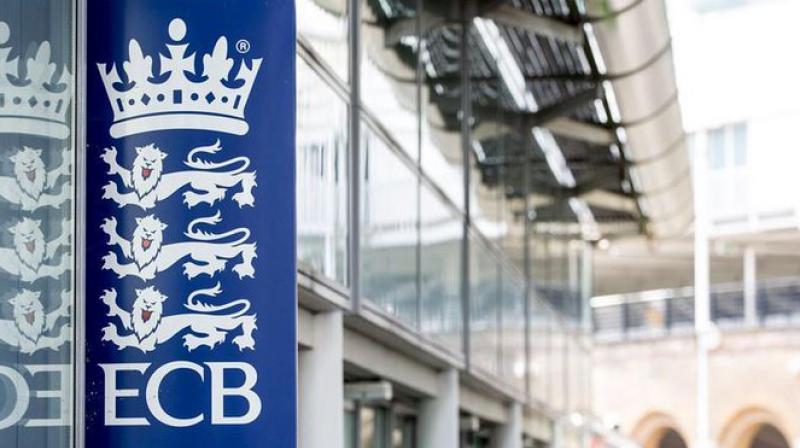 England and Wales Cricket Board

London: No professional cricket will be played in England and Wales until at least July 1 due to the coronavirus pandemic, cricket chiefs announced on Friday.

The England and Wales Cricket Board said attempts would be made to reschedule international fixtures in the period from July until the end of September, including the West Indies Test tour of England.

The women's series against India, including one-day internationals and Twenty20 matches, will also be moved.

Nine rounds of fixtures will be lost in the four-day county championship season, but time slots for red-ball and white-ball cricket will remain in a revised schedule.

The lucrative Twenty20 Blast will be pushed as late in the season as possible. All matches previously scheduled in June will be moved later in the season

The ECB will discuss the inaugural Hundred competition next week, following a request to dedicate a further session to the competition

ECB chief executive officer Tom Harrison said the plan was to reschedule international matches as late as possible in the season to give the best chance of play.

"There will be no cricket unless it's safe to play," said Harrison. "Our schedule will only go ahead if government guidance permits.

"Our biggest challenge, along with other sports, is how we could seek to implement a bio-secure solution that offers optimum safety and security for all concerned."