'As far as I know him, he won't want to wear India's blue jersey again. I think he had decided the (2019) World Cup was his last' 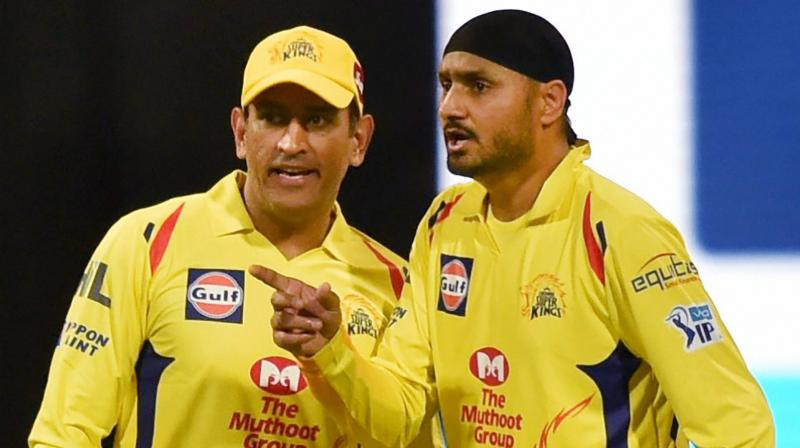 Dhoni, 38, has not appeared for club or country since last year's 50-over World Cup and India's coronavirus lockdown could threaten his chances of getting back into the national team.

The Indian Premier League, the main platform before this year's scheduled T20 World Cup, is likely to be truncated or cancelled because of the pandemic.

Harbhajan, who plays with Dhoni at IPL side Chennai Super Kings, said international retirement was on the cards for Dhoni and that he was increasingly being asked about his teammate.

"It's up to him. You need to know whether he wants to play for India again," Harbhajan said in an online forum.

"As far as I know him, he won't want to wear India's blue jersey again. IPL he will play, but for India I think he had decided the (2019) World Cup was his last."

Dhoni, who gave up Test cricket in 2014, started training for the Super Kings in March but has not commented on his international future.