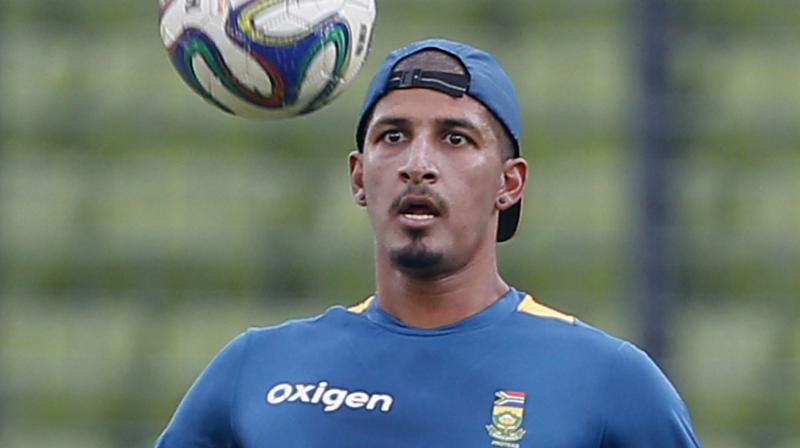 Johannesburg: Veteran pacer Dale Steyn has been excluded from Cricket South Africa's national contracts for the 2020-21 season and left-arm seamer Beuran Hendricks was included in the 16-member list.

The 36-year-old Steyn had made a comeback this February after being laid low by injury in the last three years, hoping to be a part of the ICC Men's T20 World Cup in Australia in October.

Former skipper Faf du Plessis has also been offered a new contract by the board, suggesting he will be an important member of the team which has a busy summer, which includes home Tests against Sri Lanka and Australia.

In the women's category, Nadine de Klerk and Sinalo Jafta have earned contract upgrades during the course of the past season.