Jahan wants ACU report to be made public

Jahan claimed that the former Delhi police commissioner Neeraj did not meet her. 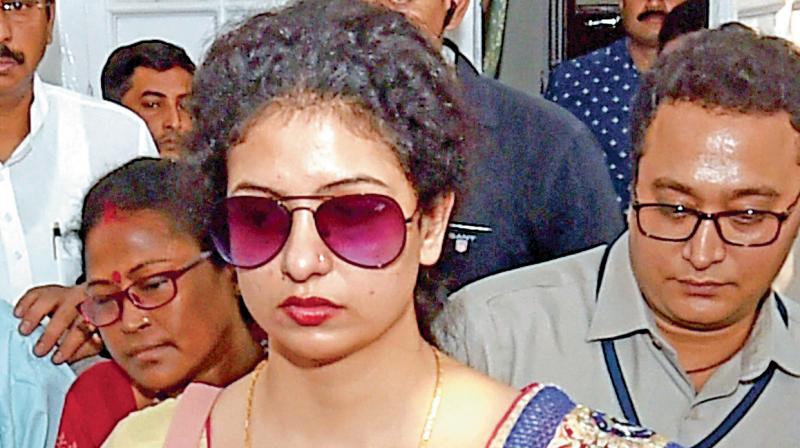 Jahan claimed that the former Delhi police commissioner Neeraj did not meet her.

Jahan said: “I’m not surprised with the Indian cricket board’s decision of awarding the contract to my husband.

“But it is a fact that Neeraj, whom the CoA had directed to conduct the probe never met me. I met a few junior level officials, supposedly sent by him.

“It is not going to make any difference to me, if he starts playing again for the country, but what about his character? The BCCI are not concerned about his personal life,” added Jahan.

Shami’s wife also cited an example of a Bangladeshi cricketer Mohammad Shahid  who was charged for harassing his wife.

“If the Bangladesh Cricket Board (BCB) took action against him and revoked his contract, why can’t the BCCI do the same in Shami’s case,” questioned Jahan.

A day after being given clean chit by the Board of Control for Cricket in India (BCCI) the match-fixing allegations levelled against him, Indian fast bowler Mohammed Shami on Friday said that the last 10-15 days had been a kind of mental torture for him.

“It was a family issue. False allegations were levelled against me. It is a kind of mental torture. So, last 10-15 days were really tough for me. I am trying to come through it as soon as possible,” Shami told ANI.

“As I have told you earlier, I had full faith that BCCI would give me clean chit. I didn’t do anything wrong,” added the pacer.