Time for some ‘maiden’ power

A women’s IPL with world class teams and players might just be the way forward for the ladies in cricket to shine. 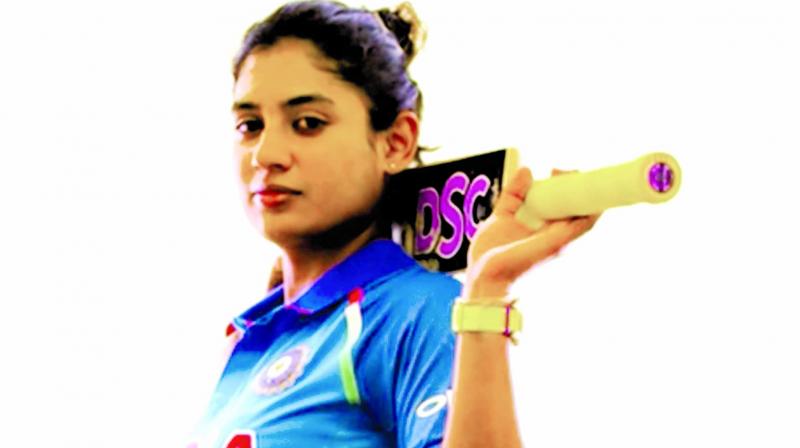 We’ve ardently supported our men for 10 years now, but how about rooting for our ‘maidens’ as they bowl us over? While the IPL has been a humungous success, is it about time we had a women’s IPL too? Team India’s former skipper Jhulan Goswami recently stated that if at least four IPL franchises were open to starting a women’s team of their own, then we should start a ladies’ IPL.

Reacting to Jhulan’s statement, Karnataka cricketer Akanksha Kohli says, “I totally agree with Jhulu Di, that if four franchises are willing to buy the teams, we could have a full-fledged IPL as it would give exposure to a lot of Indian domestic players. The Challengers Trophy has shown the talent our domestic teams have and that they’re ready for the bigger stage. 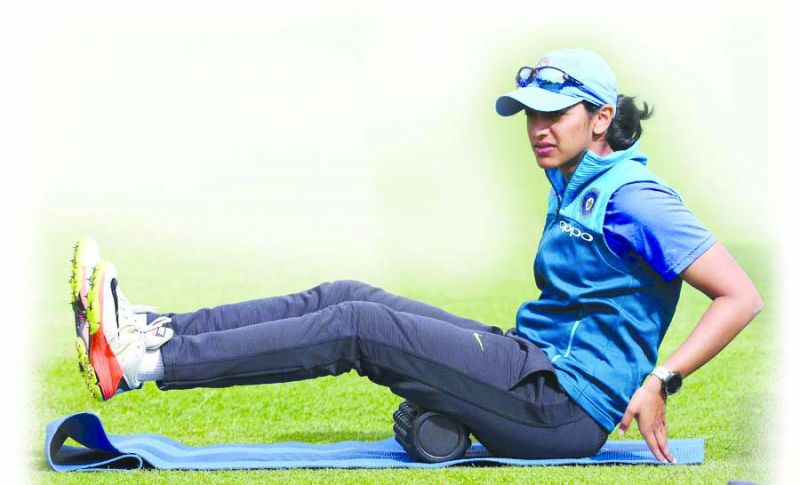 Teams like England and Australia are World Champions today only because their planning to improve and invest at the grass-root level has been spot on. The WBBL and KIA Leagues have seen a mammoth growth in their dominance at the world level. This is a perfect time to start the IPL for women as the T20 World Cup is in 2020 and this would give ample time for the selectors to select the best team for such a big stage.”

With England and Australia investing in women’s cricket and thereby greatly helping their respective teams, data scientist Madhura K opines, “Four teams, hopefully associated in a major way to the four biggest teams (or metros, whichever has the biggest and most loyal fan following) seems ideal. But double headers with the men’s games have been seen to not work as well in Australia/England. So, the matches could be scheduled a day before the men’s match with tickets less steeply priced than the men’s game. And, ideally, they should be scheduled for prime time and not in the hot afternoons.” 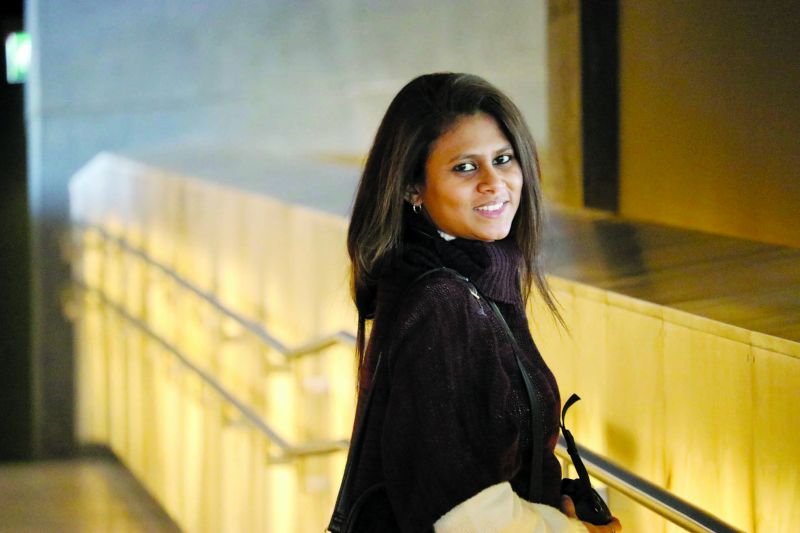 A ladies’ league will not just boost the current players but will also be a huge step towards breaking misogyny in the sport. Student Sneha Datar chips in, “There are remarkable players in women cricket around the world. A league would help recognise young talents who are willing to play the game and break the stereotypes of society, mainly in rural India. Amongst the men, many talents shone in the IPL and made it to the Indian team, so even for the girls, the IPL will be a stepping stone for success.”

Playing with the likes of Elise Perry, Alyssa Healy, Suzie Bates and Meg Lanning will give young girls more confidence and take their game one notch higher, believes Akanksha. “We’ve seen Smriti, Harmanpreet and Veda (Krishnamurthy) play the WBBL which has improved their games drastically. BCCI will have to make sure they plan it in such a way where they can pull the crowd as women’s cricket viewership has increased tremendously since the 2017 World Cup. They could start with weekend matches and also have 7 pm games at some venues where the crowd can come. Also, choose just two to three cities and have crazy advertising by including famous celebrities to promote the teams. Also, many girls will be more motivated to take up cricket professionally as their career could be secure with the way women’s cricket has been growing.”

Let’s hope to see our ladies get fiery on field as we say woman!