Stokes has not played for England since his arrest in Bristol last September. 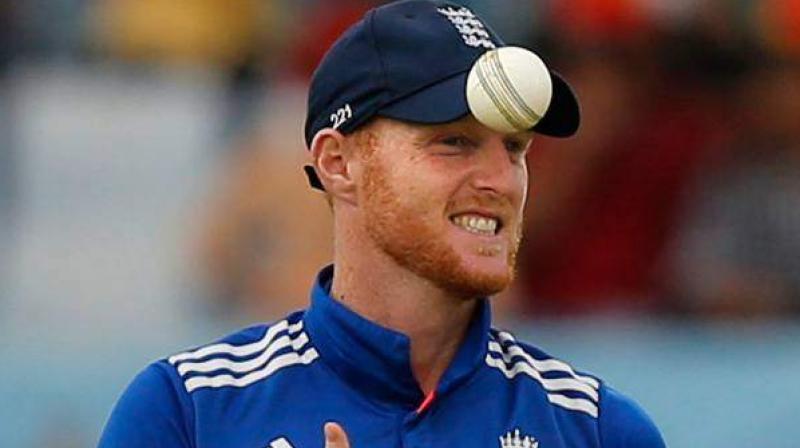 London: England all-rounder Ben Stokes is set to make his international return in the first ODI of the five-match series against New Zealand on February 25.

Stokes has not played for England since his arrest in Bristol last September.

The former England vice-captain was charged with affray in connection with the brawl, but pleaded not guilty at Bristol magistrates court this month and then flew to New Zealand.

England have not yet named the squad for the first ODI, but skipper Eoin Morgan has hinted that Stokes will be seen playing.

"We're expecting [him to play], providing there aren't any hiccups," the Guardian quoted Morgan as saying.

"He's pulled up well over the last couple of days. Providing he gets through a little bit of bowling these next two days of prep, then he'll be fit. If he's not, it's not a big decision for me to leave him out," he added.

Stokes has not played any competitive cricket since his arrest in the Bristol incident, apart from the domestic cricket for Canterbury in New Zealand in December.

He also missed this winter's Ashes Series against Australia.

After coming to New Zealand, the 26-year-old had a long batting session before turning his arm over for bowling.

"He's travelled very well and he's turned up incredibly fit. The bowling would be the hiccup if he did pick up a niggle or something where it might put him back but at the moment it's looking good," Morgan further said of Stokes.

Along with Stokes, Joe Root, Moeen Ali, Chris Woakes and Jonny Bairstow have also returned in the England squad after missing the recent tri-nations T20I series, in which Australia beat New Zealand in the final.