shwin follows in the footsteps of Rahul Dravid (2004) and Sachin Tendulkar (2010) to win the Sir Garfield Sobers Trophy . 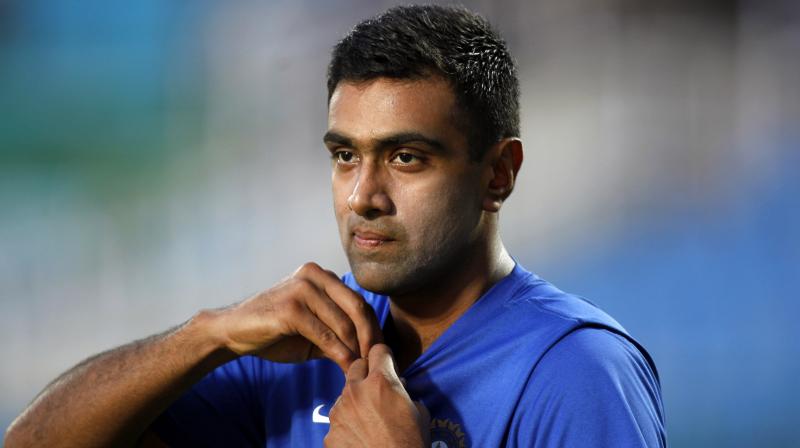 “It’s a bit overwhelming and hasn’t sunk in completely,” said Ashwin from Dubai where he is inaugurating an academy.

“I was expecting to land one but to end up with two awards was extremely special. To be bracketed alongside Dravid and Sachin is indeed a matter of great pride,” added the 30-year-old.

Ashwin said he would like to dedicate the award to his family who have been a pillar of his strength. “And not to forget all my teammates and coach Anil Kumble who push me to give my best with their support and guidance,” he added.

Ashwin had finished 2015 as the number-one ranked Test bowler in the world, a position he twice reclaimed in 2016. During the voting period, which ran from 14 September 2015 to 20 September 2016, the Chennai cricketer played eight Tests in which he took 48 wickets and scored 336 runs. Ashwin also claimed 27 wickets in 19 T20Is.

Ashwin said Indian team have transformed into a formidable unit under young captain Virat Kohli. “We’ve had a great transition ever since Mahendra Singh Dhoni hung up his boots. A young captain has taken over, we fell on the right track, and we now have a new bunch of boys,” he said.

Ashwin said the seven-wicket haul he took in Antigua against the West Indies earlier this year was the performance he enjoyed the most this year.

“The most satisfying moment was the century against the West Indies in St. Lucia,” he added.