We are still a good side, says Marcus Stoinis

India needed 13 off the last over, but Stoinis took two wickets off consecutive deliveries to dismiss Krunal Pandya and Dinesh Karthik. 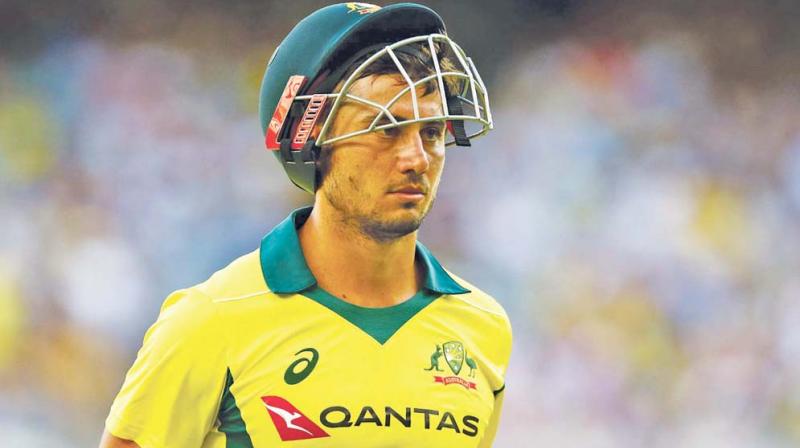 Brisbane: Australian all-rounder Marcus Stoinis said that it was a well thought-out plan to take pace off the ball in the death overs against India as the hosts etched out a narrow four-run win in the first T20I at Brisbane on Wednesday.

India needed 13 off the last over, but Stoinis took two wickets off consecutive deliveries to dismiss Krunal Pandya and Dinesh Karthik.

“Aaron Finch spoke to me earlier in the day and said that me bowling in the final overs would be an option, especially if Adam Zampa plays. It was a pretty simple plan for us – take pace off the ball and make them hit to the long boundary. I just committed to that one hundred per cent and it was a clear plan,” he said.

Stoinis is happy that team management has shown faith in his abilities and promoted him up the order.

“It was good fun. I have gone in to bat in a lot of different situations over the past maybe 10 or so T20s, so I’ve been shown a bit of faith going up a couple of spots – batting at five. We were just focused on building a little partnership and targeting the short boundary,” said Stoinis about the partnership.

“We’ve got good memories in this team. We dominated T20s last year, we were in really good form, and we were one or two ranked in the world not long ago. So we’re confident. Things haven't gone our way but we know we're a good side,”  he added.