Hyderabad Ranji cricketer Tanmay Agarwal was taken to a hospital after being struck on the head. 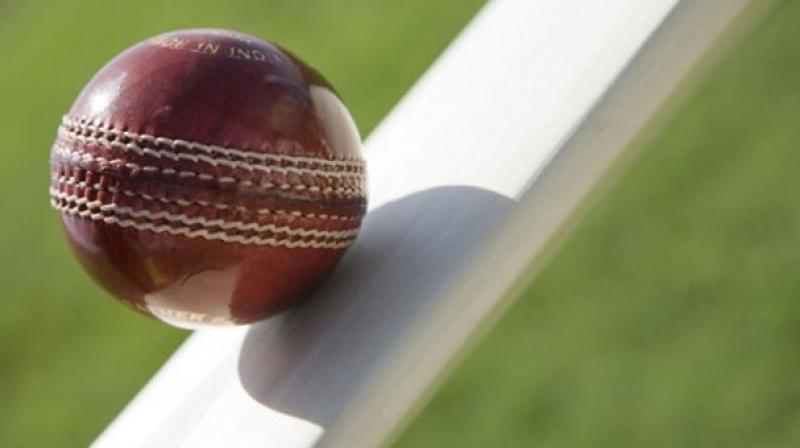 Valsad: Hyderabad opener Tanmay Agarwal was rushed to a hospital after being struck on the head during a Ranji Trophy Group C match at the Sardar Vallabhai Patel Stadium, on Wednesday, according to the media reports.

The incident took place moments before lunch, when Tanmay, who was fielding at forward short-leg was hit on the head, as Manoj Singh tried to play a shot off left-arm spinner Mehdi Hasan. Tanmay was wearing a helmet at the time of the incidence.

Tanmay complained of dizziness despite being conscious. The opener was taken to a hospital, after the medical team at the stadium advised for the same.