The incident took place during the 2nd innings of the third day’s play, when South Africa was batting. 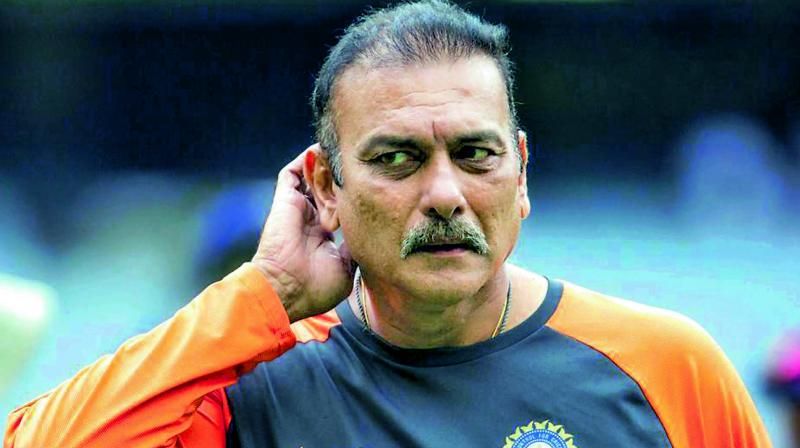 The Internet may have just found its new favourite meme after Team India coach Ravi Shastri was caught sleeping in the pavilion during the third Test match against South Africa, which Kohli’s team easily won.

It was during the second innings of the third day’s play, when South Africa was batting that TV broadcasters suddenly caught Shastri napping at the JSCA Stadium in Ranchi.

Soon, Twitterverse and social media were “more than happy” to get the opportunity of a lifetime and trolled Shastri for being asleep on the job. “Don’t blame Ravi Shastri, it’s Monday, happens to everyone!” wrote one user, while another, alluding to Shastri’s drinking habits in the evening, wrote, “Ravi Shastri has the best job in the entire world. Drinks at will, takes naps during office time, gets paid in crores.”