The 72-year-old asked the audience, “Who should bat at number four?” in a rendition of Bachchan. 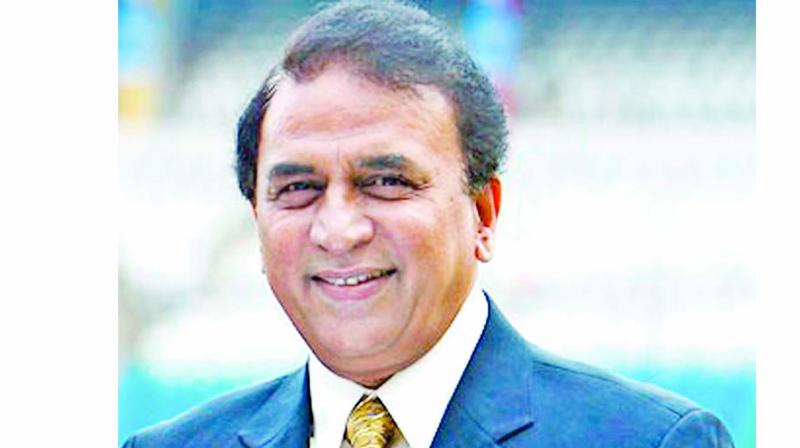 Mumbai: Former Indian captain, Sunil Gavaskar, is apparently a fan of Amitabh Bachchan’s quiz show ‘Kaun Banega Crorepati’. This was proved when he used Amitabh Bachchan’s style of asking questions on the show to ask a question that was being shown on the screen during the third match of India vs South Africa T20I series.

The 72-year-old asked the audience, “Who should bat at number four?” in a rendition of Bachchan. This particular incident happened during the 11th over of India’s innings. Gavaskar went on to give the audience the names of the four options as well. The options were Shreyas Iyer, Manish Pandey, Rishabh Pant and KL Rahul.

ICC later on uploaded the video of the incident and captioned it, “This is gold from Sunny G. How is that for a KBC rendition, Sunny G Style. #INDvSA"

This is gold from Sunny G 😁👌
How is that for a KBC rendition, Sunny G Style 😎😎#INDvSA pic.twitter.com/ha3uBjusUp

The No. 4 position is perhaps one of the most widely debated subjects when it comes to the Indian batting order. Failure to place someone dependable and consistent in that position has proved to be a huge headache for everyone.

There have been many changes and experiments done but no satisfactory result has come out of it. Options like Ajinkya Rahane, Suresh Raina and Ambati Rayudu were tested in the number 4 position, but strangely nothing ever materialised.