'In every discipline, we have selected in order of priority,' MSK Prasad said at a press conference. 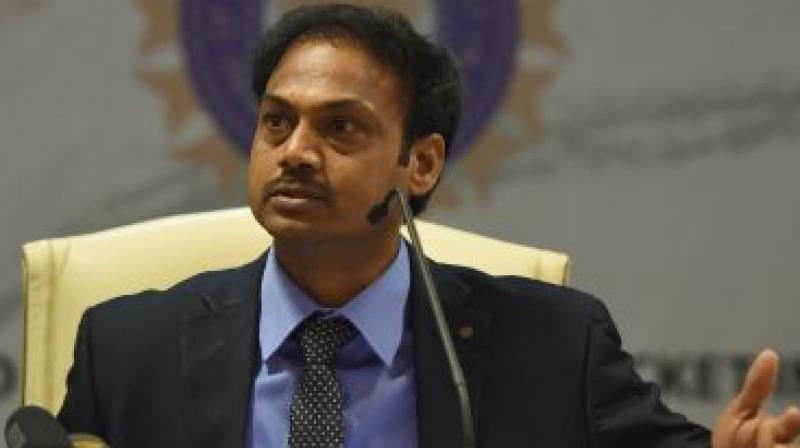 Mumbai: The Board for Control of Cricket in India's (BCCI) Selection Committee on Thursday announced the shortlisted candidates for various coaching positions in team India.

"For the last four days, it is been the exhaustive sessions we had. We tried our level best to give enough time to present their vision document. Some of the people from abroad joined through Skype. In every discipline, we have selected in order of priority," MSK Prasad said at a press conference.

The Selection Committee has shortlisted three candidates, which is as follows:

The Selection Committee has decided to call the following candidates for the post of strength and conditioning coach to the NCA for the second round of interview to assess their practical skills.

"In the last five years, definitely there is an improvement in the team. Looking ahead with Test Championship coming up and two T20I World Cups, we thought that there should be some freshness in the department," MSK told reporters.