Ashwin has scored 552 runs with four hundreds and taken 60 wickets with four five-fors against the West Indies in 11 Tests (home and away). 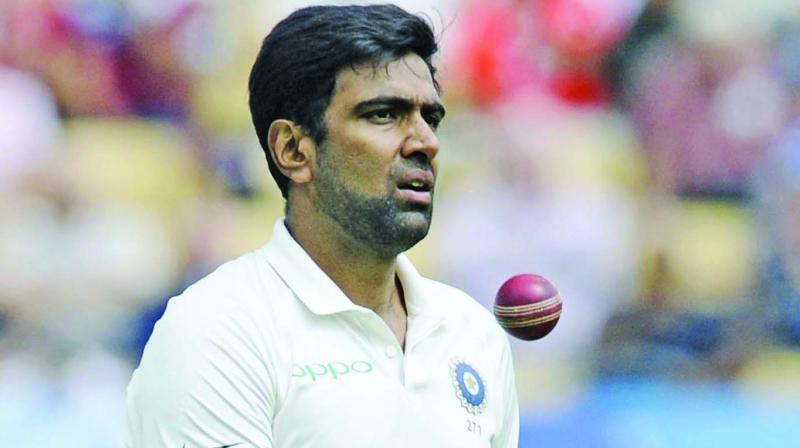 However, India's top performer Rahane explained why the decision was taken. (Photo: File)

North Sound: Former India captain Sunil Gavaskar expressed his "astonishment" at the exclusion of senior off-spinner Ravichandran Ashwin from the playing XI against West Indies, a team against whom he has done exceedingly well.

However vice-captain Ajinkya Rahane defended the team management's hard call as he felt that combination warranted Ravindra Jadeja as the single spinner and Hanuma Vihari as the sixth batsman.

"(The selection) astonished me," Gavaskar said while doing commentary for official broadcasters Sony.

Ashwin has scored 552 runs with four hundreds and taken 60 wickets with four five-fors against the West Indies in 11 Tests (home and away).

"A man with that kind of record, especially against West Indies. He doesn't find a place in this playing XI. That is stunning. Astonishing," Gavaskar said, hardly able to suppress his anger.

However, India's top performer Rahane explained why the decision was taken.

"It's difficult when you miss a player like Ashwin but team management is always thinking as to what is the best combination.

"They thought Jadeja was a good option on this wicket as we needed a sixth batsman, who can actually bowl. Vihari can actually bowl on this track. So that was the communication between captain and coach. It is hard to find players like Ashwin and Rohit (Sharma) sit out but's all for the team," Rahane said at post-match media interaction.