Sports   Cricket  23 Jul 2019  Jos Buttler reveals he was depressed before the India game and before the WC final
Sports, Cricket

England team’s psychologist David Young helped the vice captain to fight against his anxiety and calm his nerves in the World Cup. 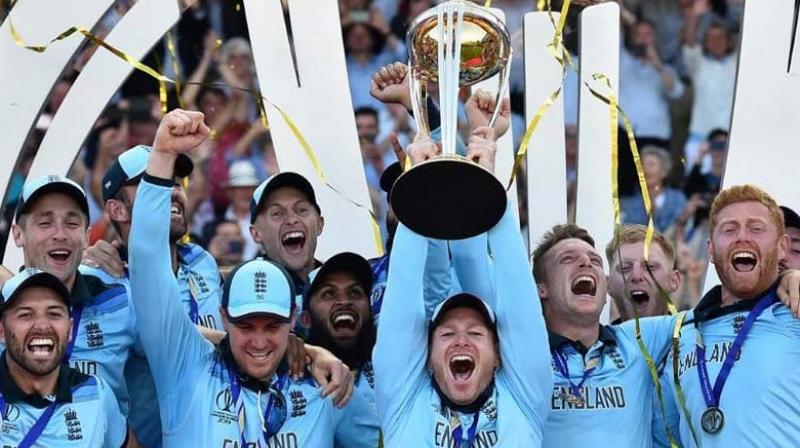 Jos Buttler also added that he had resisted against his anxiety during the must-win game against India, and also before the World Cup final. (Photo:AFP)

Mumbai: World Cup winning vice captain Jos Buttler has revealed that if New Zealand had defeated England in the 2019 World Cup final, he would have quit playing cricket again.

In an interview with the Daily mail, the wicket-keeper batsman said, “What was scaring me was if we lost, I didn’t know how I’d play cricket again. This was such a once-in-a-lifetime opportunity, a World Cup final at Lord’s. It felt like destiny and I was thinking: “If it doesn’t happen, I will have no motivation to pick up a cricket bat for a very long time.”

Buttler also added that he had resisted against his anxiety during the must-win game against India, and also before the World Cup final.

“Prior to the game against India,” Buttler says, “I was struggling with coming to terms with the prospect of us getting knocked out. We’d been favourites, so highly fancied by everyone, and there was the danger that four years of playing such good cricket was going to come to nothing.

Think about what people will say about us as a team, think about how they will call us chokers, everything else they will say. I remember seeing a comment — maybe it was the one that got Jonny Bairstow wound up — about how it would be the biggest failure because of how much had gone into this World Cup. I was struggling with the thought of that.”

England team’s psychologist David Young helped the vice captain to fight against his anxiety and calm his nerves in the World Cup.

“When I was talking to David, I knew the answers.I knew all I could look after was the stuff I could look after, and I needed to get into my zone, which allows me to perform the best I can. But what happens if it goes wrong?”, lastly, Buttler said.