Tendulkar is hardly worried that India doesn’t have a settled No. 4, saying the slot can be kept flexible as per requirement and match situation. 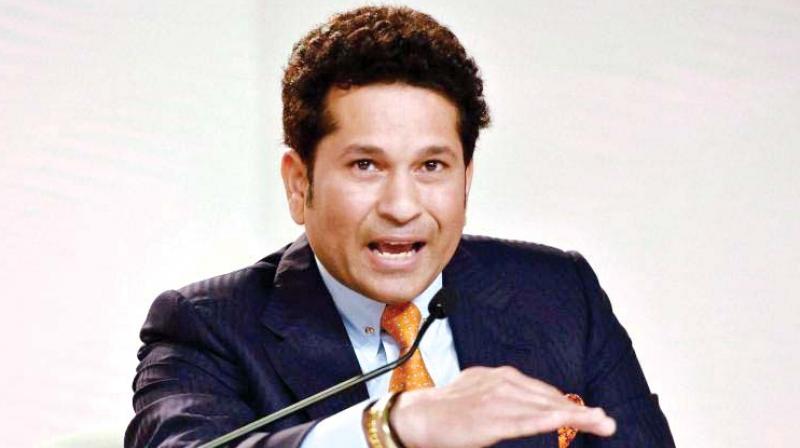 New Delhi: Stacking up staggering numbers with monotonic regularity may have become a day job for Virat Kohli, but he can in “no way” win a World Cup without support from his teammates, feels Sachin Tendulkar.

“I think you will always have a couple of individuals stepping up every game but without team support, you can’t do much. Just because of one individual, you can’t win a tournament. No way. Unless, others chip in at every crucial stage. If that doesn’t happen, there will be disappointment,” Tendulkar said when asked if Kohli will carry the same burden like he did, specifically during the 1996, 1999 and 2003 editions.

Tendulkar is hardly worried that India doesn’t have a settled No. 4, saying the slot can be kept flexible as per requirement and match situation.

“I think we have batsmen, who can do the job. Number four is just a number and it can be adjusted. I particularly don’t see No 4 as a problem. Our boys have played enough cricket to know their roles whether it is No 4, 6 or 8. Situational awareness is the key,” Sachin said.

However, Tendulkar is not entirely happy with how the balance of ODIs is skewed towards batsmen, taking bowlers out of equation in white ball cricket with every passing day.

“It’s become one sided with introduction of two new balls and flat pitches have made lives of bowlers much more difficult. One team is scoring 350 and the other is chasing down inside 45 overs,” Tendulkar said in reference to the recent England versus Pakistan series where bowlers had a nightmarish time.

What Tendulkar finds even more disappointing is that reverse swing had been taken out of equation with two new balls. “The ball is staying hard. I mean when was the last time you saw reverse swing in ODIs?” questioned the iconic batsman.

“When we played and there was one new ball, it would start reversing from 28th or 30th over. Some teams could get it to reverse even earlier. At the death, the ball would go soft, even get discoloured. These were challenges that batsmen faced. But now the ball remains hard and the bats are getting better,” lamented Tendulkar, who played six World Cups. 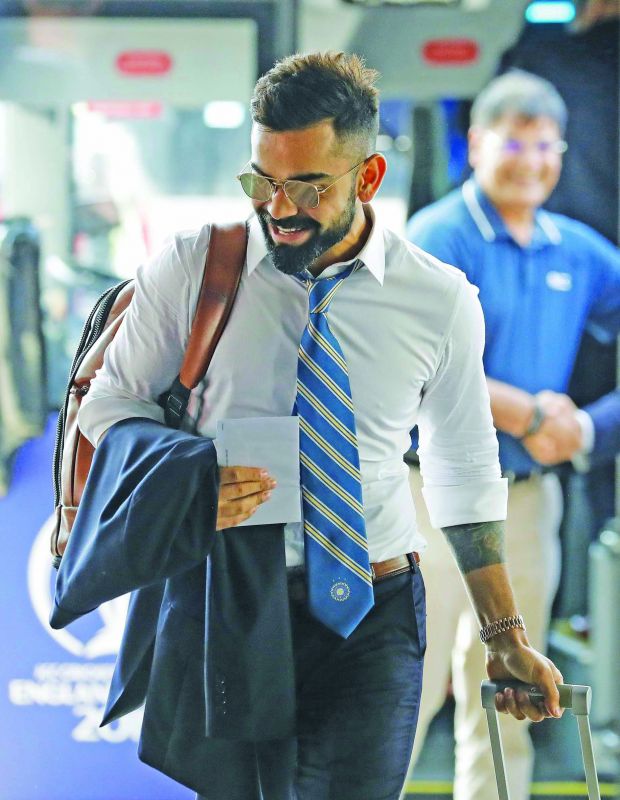 Quality of the balls (white kookaburra in question) has also become a factor, felt Tendulkar, who sees no lateral movement on flat tracks to challenge the batsmen. What’s the solution then? He responded: “I think some thought needs to go into this. Either prepare helpful tracks if you have two new balls so that there is some help upfront. Or else go back to the old one new ball system which aids reverse swing. Whatever but do something for the bowlers.”

According to him, wrist spinners are the one breed of bowlers who will do well, and India have two in Kuldeep and Chahal. The Australians read the duo quite well during the home series in India but the maestro said that it won’t matter much in England.

“Let’s understand this. There are a number of bowlers who have been read well by batters but yet they end up getting a lot of wickets. So Kuldeep and Chahal shouldn’t be too worried about Australia series,” he said, adding both will play a massive role during the middle overs.

“Agreed the Aussies read them well but does that mean they wouldn’t be committing mistakes or can’t be forced to commit mistakes.” For Tendulkar, the perfect example was Muttiah Muralitharan. “Murali basically bowled two deliveries —- traditional off-breaks and doosra. It’s not that batsmen never read Murali but he still ended up getting wickets,” the 46-year-old said.

What Tendulkar liked about the composition of the World Cup-bound India team is the blend of youth and experience.