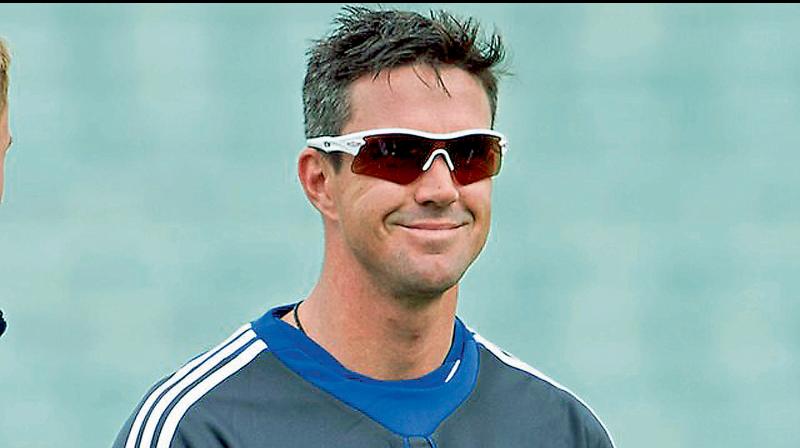 London: Former captain Michael Vaughan has claimed that many England players were jealous of their then teammate Kevin Pietersen after the maverick batsman landed a "massive contract" in the Indian Premier League.

In 2009, Pietersen, now retired, became one of the highest paid IPL players when Royal Challengers Bangalore bought him for a whopping Rs 9.8 crore. But with the money came the jealousy of the team, according to Vaughan.

Pietersen also had a major fallout with the then captain Andrew Strauss due to their differences with regards to the England and Wales Cricket Board's (ECB) reluctance to allow participation in the IPL.

"It wasn't anything other than that Kev around that time wanted to go to the IPL. That's how it all started to blow up and that's when those factions came into play," he said.

According to Vaughan, Pietersen believed playing in the IPL with other top international players would help in the development of the ODI team.

"He was saying to the team he wanted to play because it would further the development of the one-day team and all the one-day players would get the chance to play there and improve their game," he added.

However, several members of the team felt Pietersen was only after the money.

"They deemed that he just wanted to go for the money. He was on a big contract while not many of the other players were even getting sniffed at," he said.

"It was very much Kevin against the team in terms of that one," he added.