At its meeting today, ICC will discuss contingency plans for the tournament in Australia and ways of restarting the sport 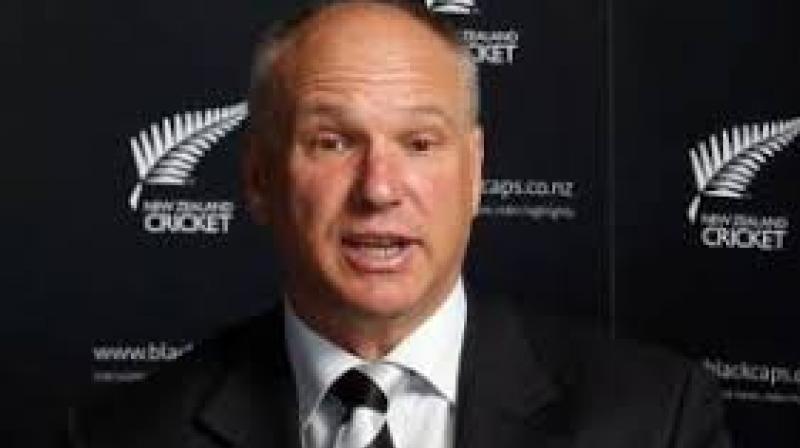 Wellington: Any decision on whether the Twenty20 World Cup has to be rescheduled from its October start date due to the Covid19 pandemic will not be made until July, New Zealand Cricket (NZC) board chief David White said on Thursday.

The International Cricket Council (ICC) will discuss contingency plans for the tournament in Australia, as well as ways of restarting the sport once the pandemic subsides, at a meeting later in the day but White said "no decisions will be made".

Travel restrictions and border controls aimed at containing the spread of the novel coronavirus have brought sport to a standstill around the world and left many events scheduled for later in the year in doubt.

"Cricket Australia is working very closely with the government authorities and they are planning for it (T20 World Cup) to go ahead in October and November," White told reporters.

"There's contingency planning going on and lots of discussions but no decisions will be made. If decisions are made ... it will be in July."

Fairfax media said on Thursday that Cricket Australia had discussed postponing the T20 World Cup to February next year as part of scenario-planning.

CA CEO Kevin Roberts said on Tuesday the board was still hopeful of an October start but conceded the international schedule remained up in the air.

Pushing the T20 event back to February would see it clash with the one-day women's World Cup, scheduled to start in New Zealand the same month.

White said changing the schedule of the women's event was "not on the agenda".

Strict lockdown measures in Australia and New Zealand have seen coronavirus infection rates plunge in recent weeks, raising hopes sports might be able to resume some level of competition.

Australia's rugby union federation said this week it was looking at scheduling matches with New Zealand teams in Super Rugby if the countries eased travel restrictions.

White said NZC would be open to similar proposals for a summer cricket series against Australia, if practicable.

"We've all got to be open minded about planning going forward, it's only April," he said. "We've got to work together, we've got to be flexible ... so we can accommodate these events."

White also confirmed that New Zealand's tour of the Netherlands in June had been called off and subsequent tours to Britain and the West Indies later than month and in July were "highly doubtful".

The Netherlands on Tuesday extended a ban on major public events, including professional sports and music festivals, until September 1 to prevent a resurgence of coronavirus infections.

New Zealand were to play a Twenty20 match in Rotterdam in mid-June, their first tour to the nation in over 30 years, but Dutch officials had said it was "not possible", White said.