FTP set for revamp till 2023; decision on World Test Championship and the proposed ODI league to be taken at a later date 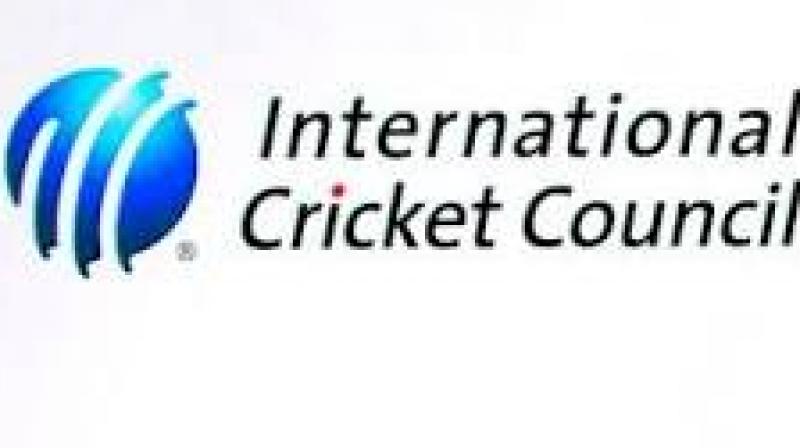 Dubai: The ICC Chief Executives on Thursday is learnt to have been apprised of the contingency plans for the T20 World Cup in Australia, scheduled for October and November.

"The CEC was updated on the continuing contingency planning for all ICC global events, including the ICC men's T20 World Cup 2020 and the ICC women's Cricket World Cup 2021.

Meanwhile, it was learnt that the members of the CEC committee unanimously agreed on a revamp of its Futures Tours and Programmes till 2023 in the wake of the Covid19 pandemic that has brought the world to a grinding halt.

The CEC meeting, held via tele-conference, decided that a decision on the World Test Championship and the proposed ODI league, scheduled in June, can be taken at a later date.

"There was agreement that the disrupted FTP programme would need to be collectively reviewed through to 2023 with a view to rescheduling as much of the cricket that has been postponed due to Covid19 as possible," the ICC said in a statement.

Already, England's tour of Sri Lanka stands postponed along with Australia's tour of New Zealand. Pakistan and West Indies' tours during the English summer also look to be in serious doubt.