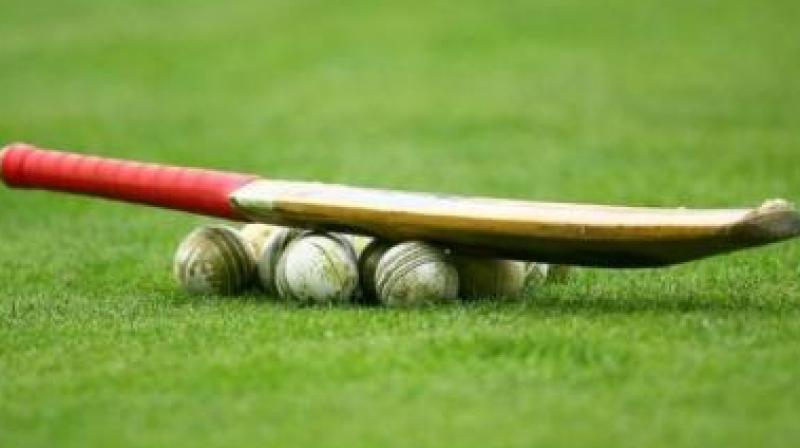 Mumbai: Australian women continued their unbeaten run on their India tour as they outplayed the hosts by six wickets in the opener of the T20 tri-series here on Thursday. The Aussies overhauled India’s total of 152 with 11 balls to spare.

Smriti Mandhana gave India a blistering start by hitting her highest T20I score, 67 off 41 balls, and sharing a 72-run stand with Mithali Raj (18) for the opening wicket, but the home team blew the solid platform away. After a middle-order collapse, India had to settle for 152/5 in 20 overs on a good batting surface.

Pacer Jhulan Goswami, who is on a comeback trail, rattled the Aussies with a double strike, but opener Beth Mooney (45 off 32 balls) and Elyse Villani (39 off 33 balls) steadied the visitors ship with the third wicket partnership of 79 runs. As Jhulan returned to break the stand by dismissing Mooney, the onus of taking the Aussies home fell on the shoulders of skipper Meg Lanning, who did the job with aplomb.

Mandhana who played a delightful innings took the blame for the team's defeat even though it was the middle-order who let India down. “We are not learning from our mistakes. I have been timing the ball well, but not making it bit. I should learn to build on my innings, like Mithali does. It's easy to pass on the blame, but the fact remains that it is really hard for a new batsman,” she said.