IPL to begin on April 7 in Mumbai

The IPL GC has also allowed a shift in timings of the matches. 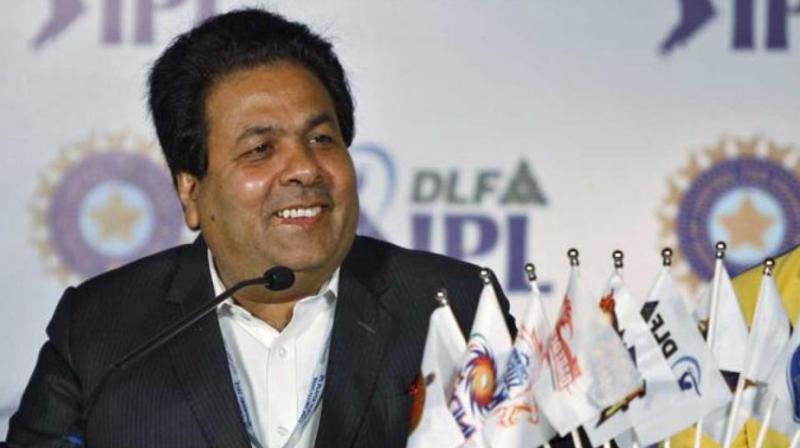 New Delhi: The 11th edition of the Indian Premier League will be held from April 7 to May 27 with the tournament opener and final to be played in Mumbai, the IPL Governing Council announced on Monday.

The opening ceremony will take place in Mumbai on April 6.

Accepting the broadcasters’ request, the IPL GC has also allowed a shift in timings of the matches. The 8pm game will now begin at 7 pm while the 4pm start has now been pushed to 5.30pm.

“The broadcaster has requested for change in timings. By and large the GC has accepted it. It gets too late in the night if the game starts at 8 pm,” said IPL chairman Rajeev Shukla after the GC meeting here.

“As far as the double headers on weekends are concerned. The 4pm game will now be played at 5.30pm. There will be an overlap but the broadcaster says it has enough channels to show the games simultaneously,” Shukla said further.

At the meeting, it was also decided that Kings XI Punjab will play four of their home games in Mohali and three in Indore.

The home matches of Rajasthan Royals, who are returning to IPL after serving a two-year ban, will be finalised after the Rajasthan High Court’s hearing on January 24. “The matter is in court. I think on 24th (Wednesday), the court may dispose off the matter. We are waiting for that. Preference will given to Jaipur if the stadium is ready and court clears RCA’s status. If that doesn’t happen, the alternate venue will be Pune,” said Shukla

A total of 578 players including 360 Indians will go under the hammer at the IPL auction in Bangalore on January 27 and 28.