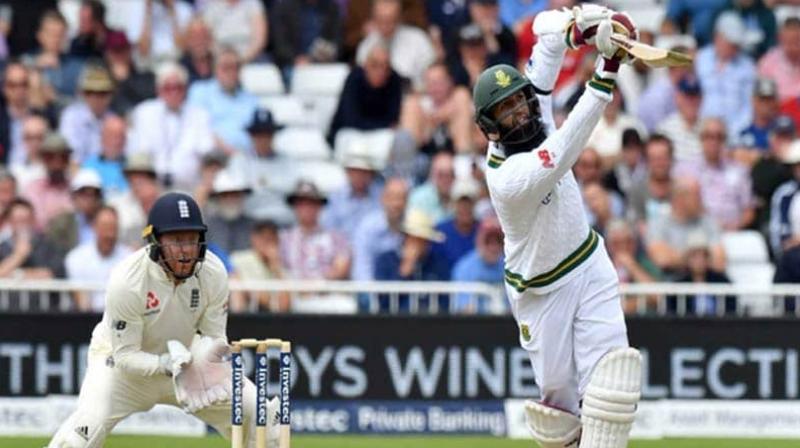 "It's been very good so far. We've pushed the guys a bit. We talked about being open to a few changes and the guys are really keen to try turn things around. They came in with a good attitude, we've had some good chats that have been very focused on this Test series," Sport24.co.za quoted Boucher as saying.

Boucher, who represented South Africa in 147 Tests between 1997 and 2012, was appointed as the head coach on December 14 on a four-year deal.

The head coach stressed that confidence comes from preparation and they are covering all the aspects so that they feel confident going into the series.

"I think the confidence comes from the preparation. It's almost like preparing for an exam; if you prepare for an exam properly, you'll walk into that exam and you'll feel confident going into it. We're trying to get that confidence back. We're making sure that we're testing the guys in areas that they've probably not been tested in before," he said.

Boucher said South Africans are resilient and have the bounce-back-ability.

"The one thing that we want to instil is a good work ethic and good intensity at training, once we do that, we can take it into the middle and ultimately get the results. One thing I know about South Africans is they are resilient and they've got that bounce-back-ability and for me it's how to try to get that bounce-back-ability into the heads of the players as soon as possible and realise that in one session, things can change," Boucher said.