Ashes series 2017: Australia, England renew rivalry Down Under in 1st Test at Brisbane

The first Test kicks off in Gabba on Thursday. 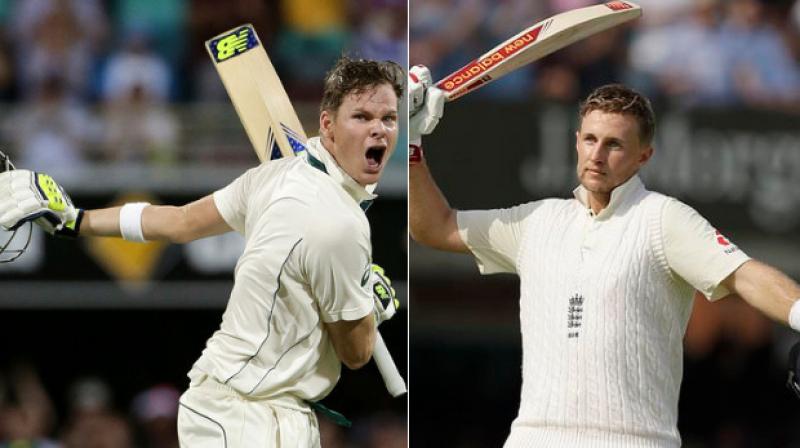 Brisbane: The  war of words that has added spice to the lead-up to cricket’s oldest enduring test series will give way to genuine hostilities on Thursday when bitter Ashes rivals Australia and England march out in front of a packed crowd at the Gabba.

A temporary ceasefire was called on Wednesday as Australia captain Steve Smith and his England counterpart Joe Root paused for photos under a blinding blue sky at the Brisbane stadium, but both captains have been looking to land a psychological blow on the eve of the first test.

The customary photo opportunity may have been the only chance to get a clear image from the entire day, with smoke and mirrors employed liberally by the captains during the pre-match media conferences.

While Root steadfastly declined to name his team, Smith threw a curve-ball by saying David Warner, his vice-captain, opener and best batsman, remained in doubt for the test as he battles to recover from a neck strain.

As to how Australia would deal with such a hammer blow as Warner’s absence, Smith gave no answer.

It took the national board to clarify the situation, with Cricket Australia later revealing that all-rounder Glenn Maxwell had been rushed to Brisbane in readiness to slot in if Warner failed to prove his fitness.

Whether bluff or brewing crisis, Root was having none of it and said it would do nothing to change his team’s preparations.