Kumble was tipped to continue till the West Indies tour at least, but he suddenly tendered his resignation on Tuesday. 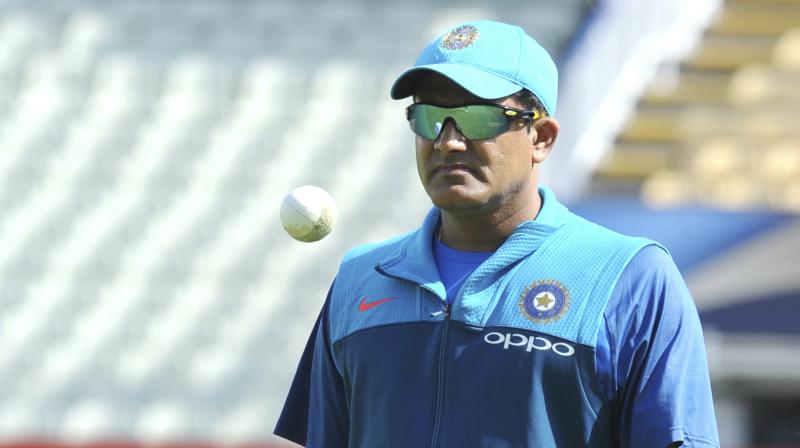 Mumbai: Three former cricketers have hit out at the Board of Control for Cricket in India for its failure to acknowledge their applications for the Team India head coach’s job.

One former cricketer, who claimed to have put his name in the hat for the post that was vacated by Anil Kumble on Tuesday, even went on to question the professionalism of the Indian cricket board.

“I am a respectable cricketer in my country. Is this the way to treat us? I am yet to know whether my CV has reached to the proper channel. The BCCI claims to be a professional body. Is this professionalism?” he asked.

“They (BCCI officials) have no courtesy to acknowledge the receipt of my CV. I would have been happy with even a one-line (acknowledgement) letter. Leave aside whether it would be considered or not,” he said.

Kumble was tipped to continue till the West Indies tour at least, but he suddenly tendered his resignation on Tuesday.

“The BCCI people are trying to fool  all of us,” one of the applicants alleged. “They have made a mess of the situation. The BCCI, administrators and CAC are involved in the process.”

Tags: board of control for cricket in india, anil kumble, bcci