Besides Buttler, England's team comprises of match-winners like skipper Morgan, Bairstow, Root, Stokes and Archer to name a few. 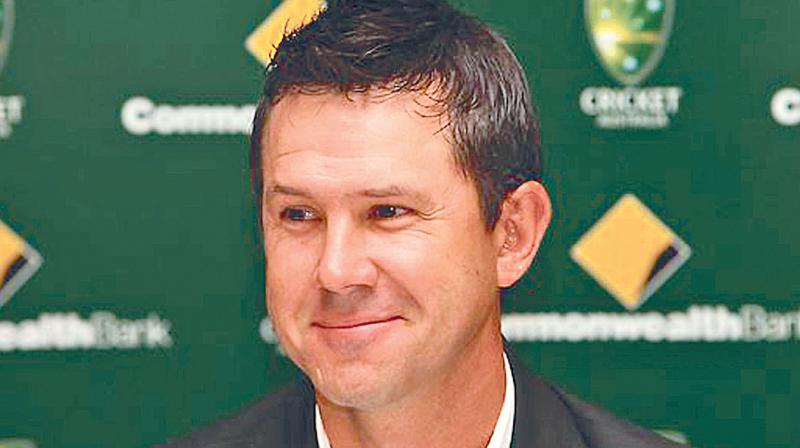 The two-time World Cup winning skipper said England's depth in the batting department makes the hosts a force to reckon with in the upcoming World Cup.

Melbourne: England boats of a number of match-winners in their 15-man World Cup squad, but former Australia captain Ricky Ponting has handpicked Jos Buttler as the dangerman for the hosts in the showpiece, starting May 30.

"The dangerman for England is gonna be Jos Buttler. I just watched him develop over the last 2 or 3 years. I had a chance to coach him at Mumbai Indians 3 or 4 seasons ago when he was really sort of starting to make his mark in international cricket," Ponting was quoted as saying in a video posted at Cricket Australia website.

"What he has done in the last 12 to 18 months whether, in a T20, One-Day game or a Test match for England, it's really outstanding. So, Jos Buttler is England's dangerman for me."

"He (Buttler) might not take the gloves but his middle-order batting is out of this world. He scores 360 degrees around the ground, hits the ball incredibly hard, hits the ball a long way as well," he added.

The two-time World Cup winning skipper said England's depth in the batting department makes the hosts a force to reckon with in the upcoming World Cup.

"I think England's great strength right now in their One-Day team is how deep they bat. That allows all their top-order to play probably with more freedom than most other teams," Ponting said.

"Someone like a Buttler or (Ben) Stokes or Moeen Ali coming in at seven, eight, nine, allows their top-order to go hard. They are a really confident outfit. They have got great depth in their squad and obviously would be playing in conditions they are very much used to."