Sports   Cricket  22 Apr 2020  Pietersen should have been dumped from England team after text-gate: Vaughan
Sports, Cricket

Pietersen should have been dumped from England team after text-gate: Vaughan 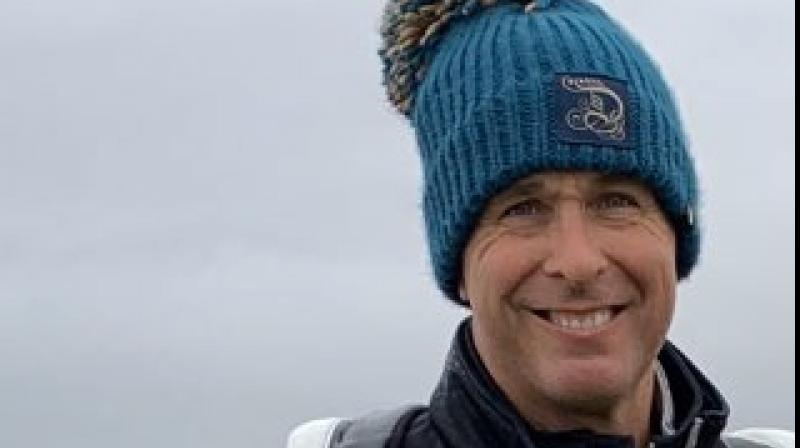 Melbourne: Former captain Michael Vaughan feels Kevin Pietersen should not have been picked for England again after the 2012 text-gate scandal where he was accused of sending unsavoury messages about his skipper Andrew Strauss to the opposition team during course of a Test match.

Pietersen, an exceptionally talented batsman, was part of four Ashes series wins, including the watershed 2005 victory but later he fell out of the England set-up.

Midway through South Africa's 2012 tour of England, Pietersen was accused of sending text messages against Strauss to players in the rival change room.

The full content of those messages sent during the second Test in Leeds in August 2012 remains unknown. Some say the South African expat went as far as giving fast bowler Morne Morkel tips on how to get Strauss out.

"I've never seen 100 per cent clarification that that was the case, but if he did, I personally said at the time and have said it since, he shouldn't have ever played for England again," Vaughan was quoted as saying by foxsports.com.au.

"If an England player, doesn't matter who it is, (is) found to be texting the opposing international team how to get one of your own players out  I don't think he should have played for England again," said Vaughan, one of the most successful England captains.

Pietersen was dropped from the England squad for the third Test in Lord's against South Africa but he returned for the tour of India later in 2012 and went on to play 16 more Test before his retirement in 2014. He scored 8181 runs from 104 Tests.

"It had a huge effect on English cricket for a while and I still think it has a massive effect on a few individuals. I still think there are a few who have come out of this worse," Vaughan said.