The ‘Haryana Hurricane’ goes for a makeover during the lockdown and fans are bowled over! 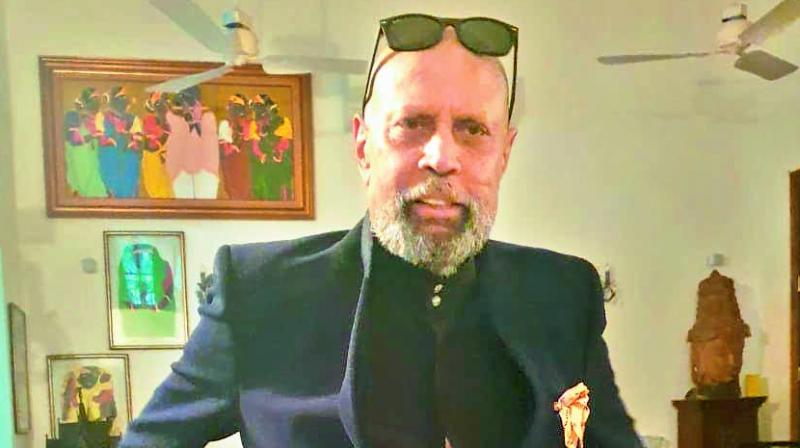 Former India captain Kapil Dev has gone one step ahead of the present-day cricketers, who have been trimming their own hair and beards during the ongoing lockdown. The 62-year-old has shaved his head!

“Kapil Dev has a completely new look. I love it!” says the legendary player’s closest friend, former fast bowler Chetan Sharma, speaking to this reporter. “He used razor and scissors and there are no scratches on his head. I can safely say he is a master on hair cutting now,” Sharma says, adding, “His shaven head resembles Viv Richards and Syed Kirmani.”

“He was a great cricketer, has mastery over Golf, being selected for the Indian team, plays table tennis with ease; and now this new art,” Sharma exclaims.
Here’s how fans reacted to the all-new look of the former all-rounder: