Sports   Cricket  22 Mar 2020  Rohit Sharma reminds ICC of himself after he was left out of a pull shot poll
Sports, Cricket 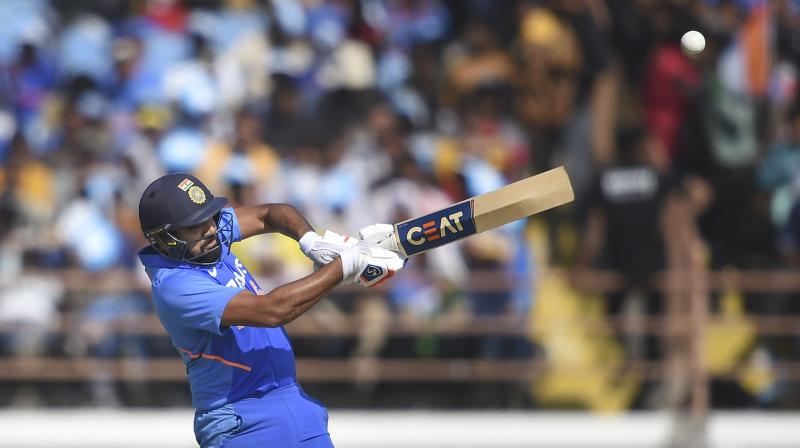 New Delhi: India's swashbuckling opener Rohit Sharma on Sunday took a dig at the ICC after his name did not feature in a poll initiated by the apex body on who has got the best pull shot in international cricket.

The International Cricket Council tweeted a collage of four batsmen playing the pull shot, asking fans whose is the best.

The ICC had asked, "Which batsman, past or present, has the best pull shot, in your opinion?"

Unamused, Rohit, who is the only batsman to score three double hundreds in the ODIs, responded by tweeting, "Someone's missing here ?? Not easy to work from home I guess."

In the wake of the COVID-19 pandemic that has brought the world to a standstill, Rohit shared his take on the effects of climate change, and looked at the brighter side of the lockdown that has been put in place across the world.