Mumbai Indians skipper Rohit has already announced his decision to open in all the games. 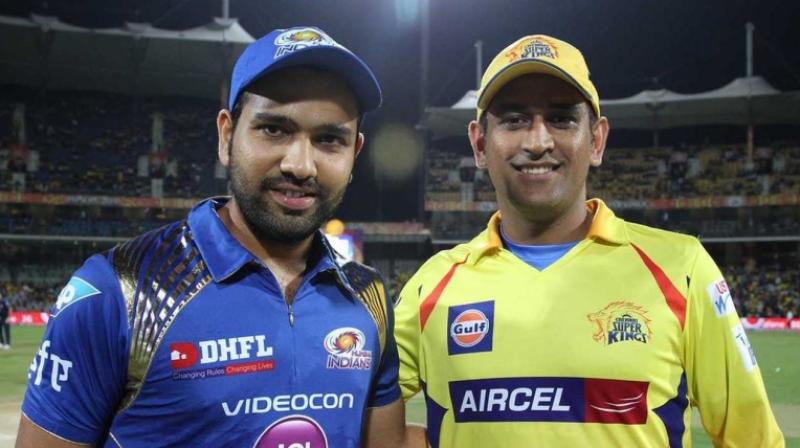 Mumbai Indians skipper Rohit has already announced his decision to open in all the games.

While legendary leg-spinner Anil Kumble, who was with the Mumbai Indians earlier, had an advice for the star India batsman, that he should continue opening throughout the tournament.

Asked about it, Sangakara said:"I feel he (Rohit) should open, without a doubt. Rohit Sharma should have opened last year also and I am very happy that he is opening this year,that gives Mumbai Indians the best opportunity of scoring hundreds and winning games."

Echoing similar views, Kumble said, Mumbai has always had this issue with Rohit (opening). When I was there with Mumbai (as a support staff), he batted at four, there was an option (for him) to open the batting. But what Mumbai Indians and Rohit need to decide is if he decides to open, he needs to open for the rest of the tournament. 

"Last year, he said the same thing, he wanted to open the innings, didn't go well in the first couple of games and then he dropped down, and then again went and opened the batting and again dropped down. So if he decides to open, the he should stay at that position and then play through," added Kumble.

The duo along with Styris and legendary Australian batsman Dean Jones were speaking at the launch of 'Star Sports Select Dugout 2.0' here.

Styris said Rohit opening is good for India in view of the upcoming World Cup.

"In this case, he has said, he is going to open and that is good for India, we know that for the World Cup (which is coming ahead). He is such a champion there and I think we will see his skills, he is so good and he stand-out anyway in this IPL."