Finch willing to demote self when Smith, Warner return

Finch and Khawaja are expected to open in the series against Pakistan. 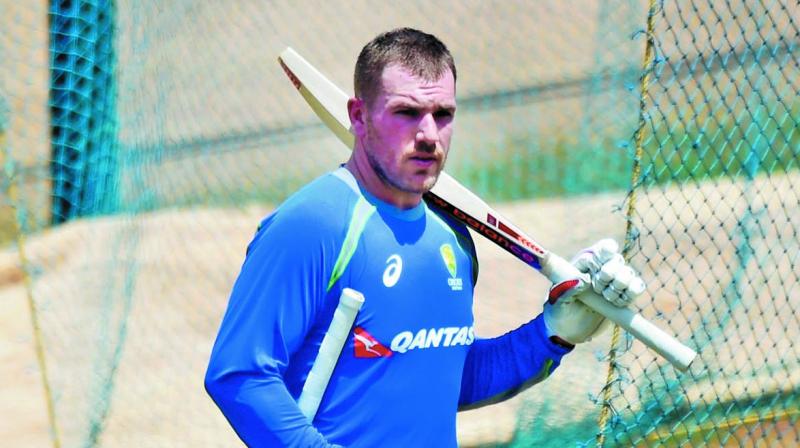 Melbourne: With Steve Smith and David Warner set for return, captain Aaron Finch is willing to demote himself in the batting order to aid Australia’s title defence in the upcoming ICC World Cup.

Struggling for form in recent times with an average of 22.87 after eight innings this year, Finch said he will be fine batting at any position for the benefit of the team, cricket.com.au reported.

“If that means me batting at six, I’ll comfortably do that. If it’s at the top, three or four — it doesn’t matter,” Finch said.

“Personal results aren’t what this side is about. I think that’s what has made our improvement as dramatic and quick as it has been. If you go in just solely focused on scoring a hundred or thinking, ‘if I bat at five, I’m not going to get a hundred, I don’t get enough opportunity’, that’s not what is best.”

Finch and Khawaja are expected to open in the seri-es against Pakistan.