Coach Kumble says India will treat Australia like any other team

Australia had lost 0-4 during their previous tour to India. 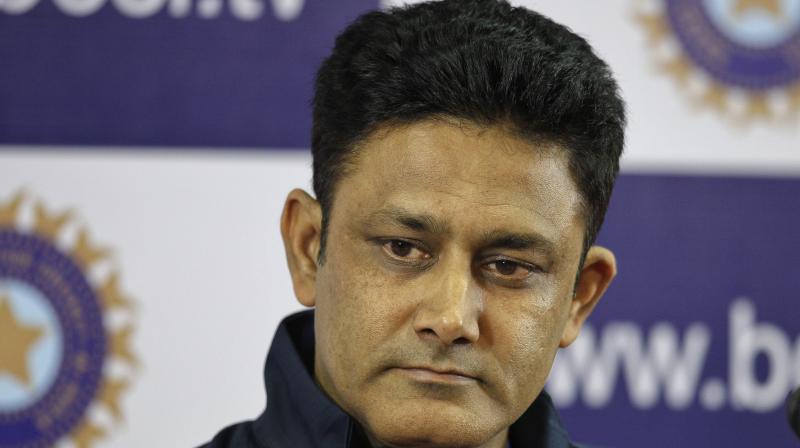 Pune: India coach Anil Kumble is aware that Australia will come hard at his team but said the hosts will not attach any special significance to this series and would treat Steve Smith and Co. like any other side.

Australia had lost 0-4 during their previous tour to India and Kumble said his team will have plans to counter the visiting side when the first Test begins here on Thursday.

“We respect every opposition. We spoke about this even before the season started with New Zealand. England was tougher. We all know the Australian team. They are really professional, but I would like to treat them as any other team,” Kumble said.

“I don’t think we need to attach any other significance to this series other than what we need to do to tick all those boxes we have been doing over last six to eight months.

“They are a good side, have some good batters and bowlers. The approach they tend to take is to be aggressive. We are aware of it and we will put together strategies in place to counter that,” he added.

The former leg-spinner said his team is capable of adapting to different challenges and focusing on things which they can control rather than worrying over the nature of pitch ahead of the first Test starting on Thursday.

“One thing we’ve constantly spoken about and tried to be aware of is what is in our control. The least that we discuss is about the pitch, about the toss. We keep countering these types of questions at the start of the series or match, saying how is the pitch and what do you think about the toss,” said Kumble.

The former leg-spinner pointed out how India had come out of difficult situations a number of times since the start of the home season against New Zealand in October last year.

“If you look back at the 9 Tests that we’ve played at home, each one has its own challenges. We’ve played on some new venues, first Test match. We’ve played at venues where Test cricket hasn’t been played before. So in that sense this team is capable of adjusting and adapting to whatever challenges come up. Really satisfied with the way things have gone,” Kumble said.

“On the last day of the Test match in Chennai, I don’t think many gave India a chance to win the Test, let alone after England scored almost 500 runs in the first innings. Even in Mumbai it was a similar case, where we lost the toss and they put 400 runs and we won by an innings. That’s the beauty about this team.”