Cook’s words would surely please P.R. Viswanathan who came back to Chepauk as a curator after a gap of four years. 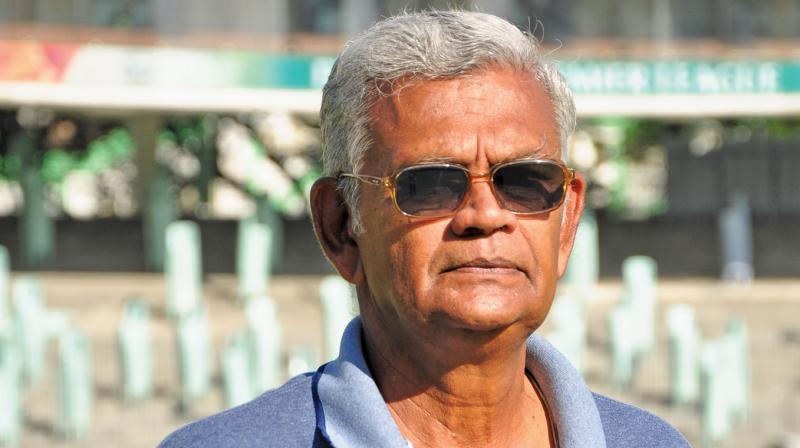 Chennai: “It’s a fair Test wicket.” The stamp of approval for the Chepauk track came from England captain Alastair Cook even though the visitors slumped to an innings and 75-run defeat despite scoring 477 in their first innings.

Cook’s words would surely please P.R. Viswanathan who came back to Chepauk as a curator after a gap of four years. The last pitch that he prepared here, for the Ranji Trophy final between Rajasthan and Tamil

Nadu, was deemed a disaster after the hosts missed a golden opportunity to end the title drought.

“That pitch (that hosted Ranji final) will die with me, with regret. I had given a lot of reasons why the pitch behaved that way. Anyway, it’s history,” said Viswanathan, who has been BCCI’s south zone curator.

When Viswanathan, who grew up in Chennai and still considers the TNCA as his parent body despite some animosity, was summoned to take charge for the final Test, he had some apprehensions. The preparation started in earnest on December 6, ten days before the match, but he had a setback when cyclone Vardah ripped through Chennai leaving the pitch under covers for two days.

“My biggest worry, however, was Chepauk’s track record of the struggle for the team batting second. I even mentioned this to Anil Kumble. But the India coach didn’t give me any instruction to prepare the pitch. All that he said was he didn’t want a dust bowel,” said Viswanathan, who stunned the likes of player-turned-commentators Nasser Hussain and Mike Atherton with his unorthodox way of drying the pitch with trays of burning coals.

Viswanathan was the curator at Bengaluru’s Chinnaswamy Stadium for the India-South Africa Test last year where his makeshift tents on the strip made the headlines. At Chennai on Tuesday, even when many people thought the final Test would end in a dull draw with England taking lunch for no loss, Viswanathan didn’t lose hope. “I agree it was not a typical final day wicket that resembles a war zone. The result not only bucked the trend, but also helped India post their highest Test total (759/7decl.). K.L. Rahul mentioned that whenever spinners gave flight to the ball it had something to unsettle the batsmen,” he said.