In 2018, Dravid became the fifth Indian to be inducted in ICC’s Hall of Fame. 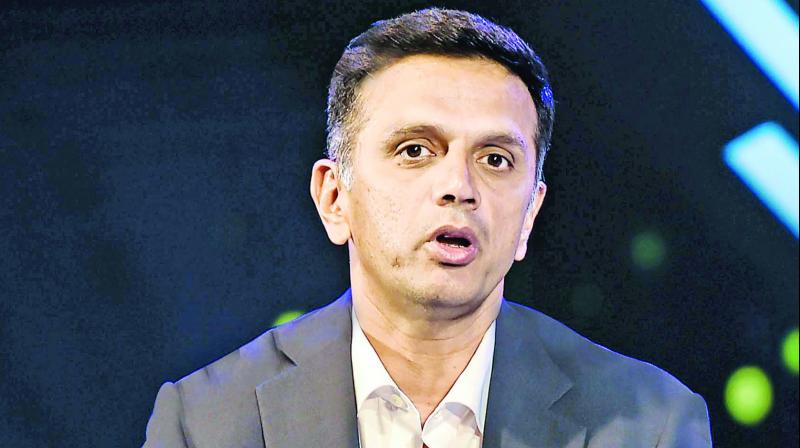 Mumbai: Both ICC and BCCI faced criticism on Twitter by Indian cricket fans on two separate instances-- firstly, for the ICC listing Rahul Dravid as a left-handed batsman on the 'Hall of Fame' section of their website and secondly, for the BCCI for captioning a photo of Dravid and Shastri as ‘two greats of Indian cricket’. Dravid was spotted at Team India's training session on Friday.

In 2018, Dravid became the fifth Indian to be inducted in ICC’s Hall of Fame. However, he is listed on the ICC website as a left-handed batsman, leading to many Indian fans getting irked. 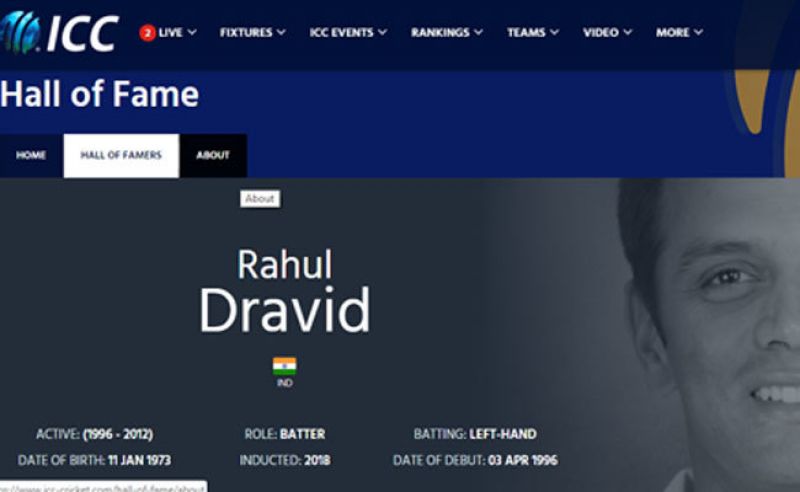 @ICC @ICCMediaComms ...ICC are u drunk ? Or high on what ?? When did Rahul Dravid bat left handed !! A world governing body can't get facts right of a legend ! #RahulDravid pic.twitter.com/62rXaGv0T7

One of the great is Rahul Dravid, unable to find the other one https://t.co/Jwe7mjyBM4