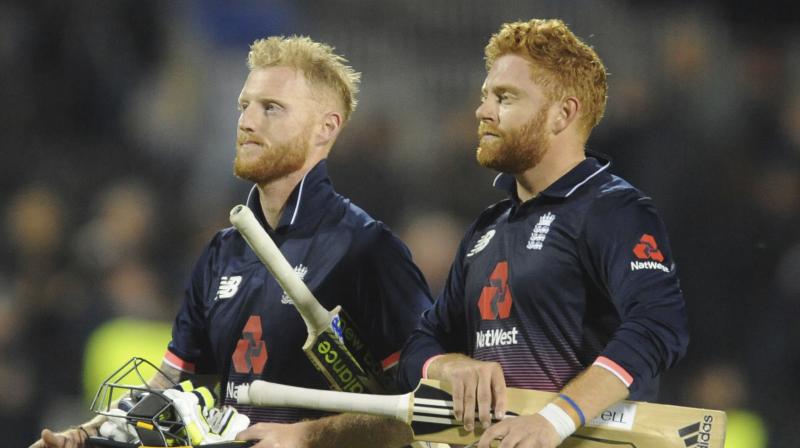 Thus, Sri Lanka have become the eighth and last team to earn a direct qualification. West Indies’ seven-wicket defeat meant that they cannot move ahead of Sri Lanka (86 points) by September 30, the cut off mark for direct entry.

West Indies, the 1975 and 1979 World Cup champions had to win this five-match series 5-0, or 4-0 with a tie or no result, to avoid the indignity of going through qualifying for
the next edition in England in two years’ time. But Bairstow’s 100 not out saw England easily chase down a meagre target of 205 in a match reduced to 42 overs per side by a wet outfield as the hosts went 1-0 up with 67 balls to spare.