Incidentally, Ben Stokes was born in New Zealand and it was his parents’ first interview to the Asian media. 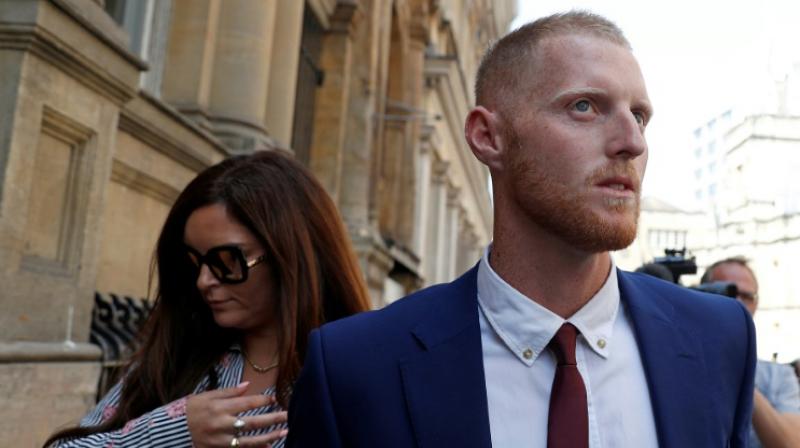 Ben Stokes is likely to receive Knighthood but the family will not comment until that happens. (Photo:AFP)

Mumbai: Almost a week after England "won" the World Cup trophy, though the scores being tied twice, the parents of "much talked" Ben Stokes are still over the moon. "The life has been a bit hectic of late since the final", Deb Stokes, the mother of the Man of the Match winner, said exclusively over telephone from New Zealand.

Incidentally, Ben Stokes was born in New Zealand and it was his parents’ first interview to the Asian media. "People here are very supportive with some cheeky comments thrown in as you have noted ("I am probably the most hated father in New Zealand") . We’ve had nothing but support from friends, colleagues and media as well who have expressed their appreciation for Ben’s performance on the day", she said.

"Gerard and I and all our family are extremely proud of Ben and also the Black Caps who were magnificent on the day. Both teams contributed to possibly the best white ball game ever. Cannot imagine there will ever be another game like it." 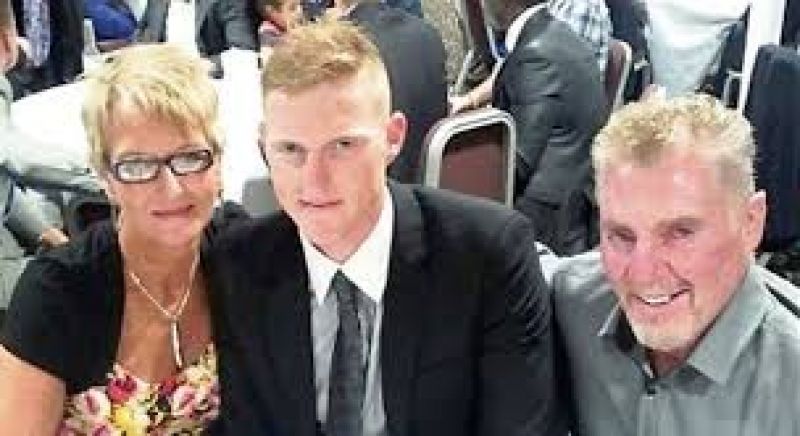 The parents are not sure whether their son did really offer to withdraw the four controversial runs awarded to the team. It has been reported (by James Anderson) that Ben Stokes had asked the umpire to not award England match changing four overthrows.   "We’ve never discussed that with him so we have no idea on that one."

Ben Stokes is likely to receive Knighthood but the family will not comment until that happens.  And, he also has been nominated for the New Zealander of the Year award. "He has been just nominated. Not announced the winner yet. Will offer comments then", the mother concluded.