'All well in the team', says Sri Lankan team manager

The team manager Ashantha de Mel said, 'It is absolutely rubbish to say that and there is no truth in this.' 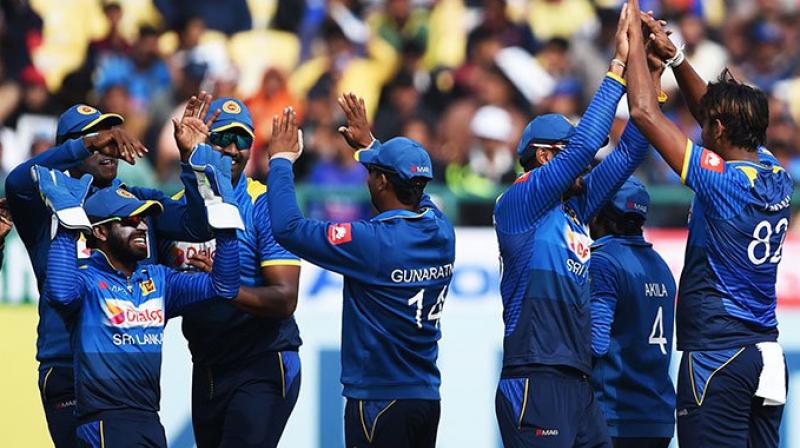 Toronto: Sri Lankan team manager Ashantha de Mel has rubbished the media reports that appeared in the Indian media suggesting "All is not well" in the Sri Lankan cricket team.

Speaking exclusively over telephone from Scotland, the team manager Ashantha de Mel, who is also a chief selector (on this tour) said, "it is absolutely rubbish to say that and there is no truth in this. Everything is well in the team".

"The coach (Hathurusingha) and captain (Dimuth) are going well. In fact, the entire team is in a good spirit and boys are determined to do well on the World Cup and don't be surprised if we reach in last fours".

"Yes, the boys were disappointed when the first ODI match against Scotland was washed out".

There is no encouraging news for the second ODI too, scheduled to be played on Tuesday.

"The forecast for the 2nd ODI is not good but it is not that too bad also. We hope it will be at least a 20-over each side can get to play".

"The boys want to play and win the match", he concluded.