ECB suspends all pro cricket till May 28, delays start of new season 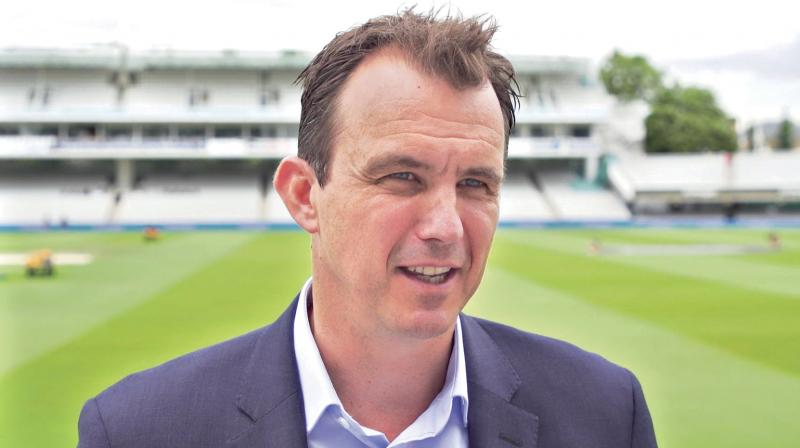 London: The England and Wales Cricket Board (ECB) has suspended all professional cricket till May 28, delaying the start of the new season, due to the COVID-19 pandemic.

The ECB took the decision following discussions with the First Class Counties, the Marylebone Cricket Club (MCC) and the Professional Cricketers' Association (PCA).

"It was agreed that, given the current information available, a seven-week delay to the start of the season is the most appropriate approach," an ECB media statement said.

The Board also announced that it is working on three new options, including the three-Test series against West Indies, the T20 Cup and the women's schedule against India, for a possible start in June, July or August.

"Close liaison with the Government will continue, with discussions on the potential of starting the season behind closed doors and giving sports fans the opportunity to live broadcast action," the statement said on Friday.

"The potential for reduced versions of competitions, should the season become further truncated, will also be discussed."

The ECB said it will meet as needed to review the position and make further decisions as the UK situation unfolds.

Announcing this, ECB Chief Executive Officer Tom Harrison said this would give the ECB time to keep pace with a fast-moving situation and continue to plan for how a revised season might look.

Last week, England's tour of Sri Lanka was called off mid tournament in view of the rising threat of the pandemic.