As the ICC's current playing conditions stand, the men's T20 World Cup will have no reserve days available before the final at the MCG 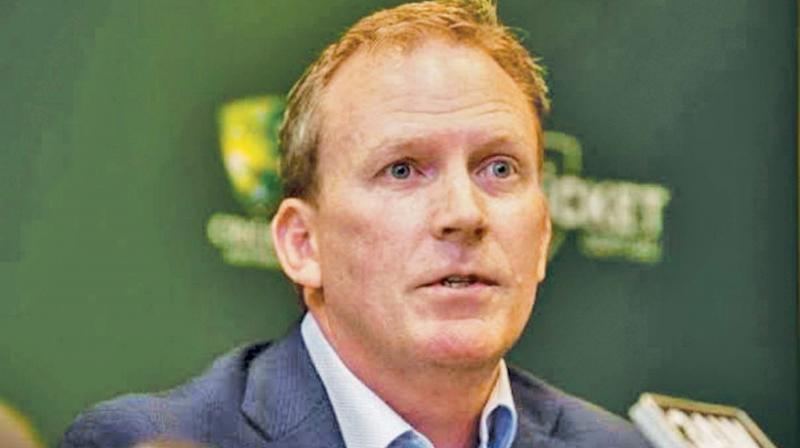 Sydney: Having had to cop a lot of flak for not factoring in reserve days for the knockout stages of the recent Women's T20 World Cup in Australia, the International Cricket Council (ICC) may consider the proposal likely to be made by Cricket Australia (CA) for the introduction of reserve days for the semifinals of the Men's T20 World Cup at its meeting later this year.

At the Women's event, England were forced to make an exit after their semifinal clash was washed out resulting in India, the higher ranked side in the group stage, progressing to the final.

As the ICC's current playing conditions stand, the men's T20 World Cup, slated to begin in Australia from October 18, will have no reserve days available before the final at the Melbourne Cricket Ground on November 15.

But, an ICC spokesperson said, according to a report in cricket.au.com., that playing conditions for the Men's T20 World Cup will be discussed in the organisation's Cricket Committee, which is scheduled to meet in the middle of this year, before they are formally signed by the Chief Executives Committee (CEC).

Should any of ICC's member boards wish to suggest changes to playing conditions, they will have opportunity to do so at the CEC gathering, although it's rare for standard playing conditions to be revised at that stage, the ICC spokesperson said, according to the report.

CA Chief Executive Kevin Roberts, who will be part of that CEC meeting, said a case existed for the inclusion of reserve days in the upcoming men's T20 World Cup.

"There's always cause for reflection at the end of any tournament or any season, in terms of how you approach future tournaments," Roberts said.