Fleming steps down as coach of Melbourne Stars 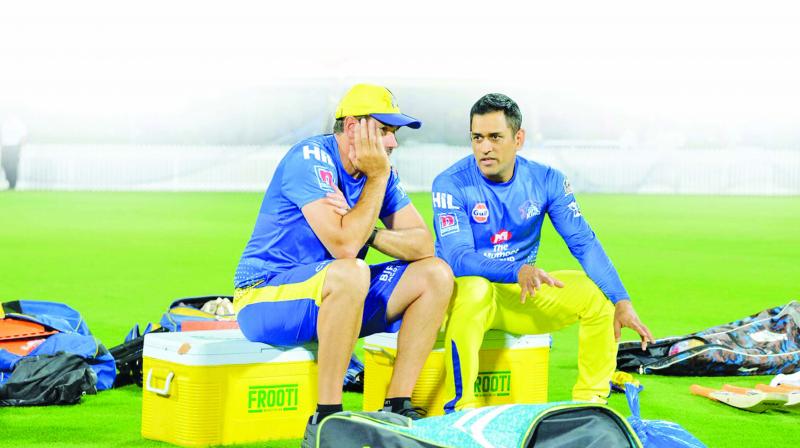 Stephen Fleming has quit after four seasons in charge, having witnessed his team implode to city rivals the Renegades in this year's Big Bash League final. (Photo: Twitter)

Melbourne: Melbourne Stars coach Stephen Fleming has quit after four seasons in charge, having witnessed his team implode to city rivals the Renegades in this year's Big Bash League final.

The former New Zealand captain said it was time for change. "I feel the time is right for me to step down and allow someone else to take the reins and the club forward," he said in a statement late Wednesday. "The club is in very good shape having rebounded from last in BBL 07 to grand finalist this season." His decision follows fellow former New Zealand skipper Daniel Vettori opting not to renew his contract with Brisbane Heat, leaving two head coach roles to be filled before the new season starts.

Stars president Eddie McGuire said Fleming had been "a wonderful servant". "He has left a large footprint on the club which we will be forever grateful for," he added. Glenn Maxwell's Stars looked on course to win the all-Melbourne BBL final last month. Chasing 146 to win against Aaron Finch's Renegades, they were 93 without loss and cruising before losing an incredible seven wickets for 19 runs to slump to a 13-run defeat.