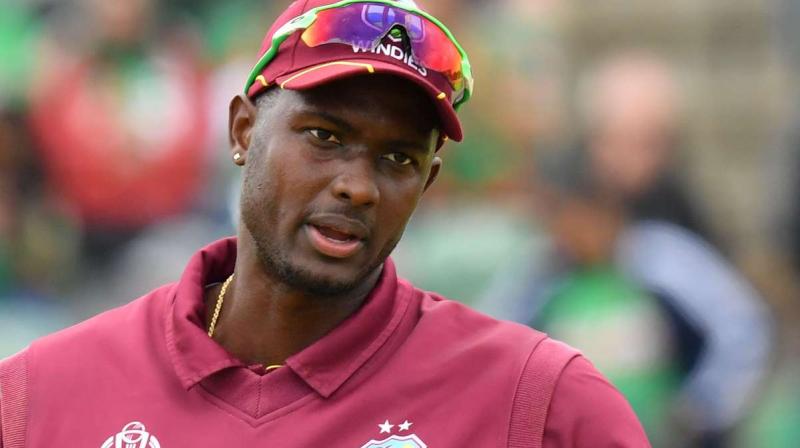 In the award function, Shai Hope won the CWI ODI player of the year whereas Keemo Paul was awarded the CWI T2OI Player of the Year. (Photo: AFP)

Congratulations to the Awardees of the 7th Annual CWI/WIPA Awards 2019! (Part 2/5)🎉 pic.twitter.com/WQ4wB4r7pg

In the award function, Shai Hope won the CWI ODI player of the year whereas Keemo Paul was awarded the CWI T2OI Player of the Year.

Pacer Oshane Thomas was awarded the Emerging Player of the Year.

Deandra Dottin was announced as the CWI Women's T20 and ODI Player of the Year.

All-rounder Andre Russell was named as the Caribbean T20 Player of the Year.

While Joel Wilson was announced as the West Indies Umpire of the Year.