KL Rahul managed to score 593 runs in IPL 2019 while playing for Kings XI Punjab, with a staggering average of 53.90. 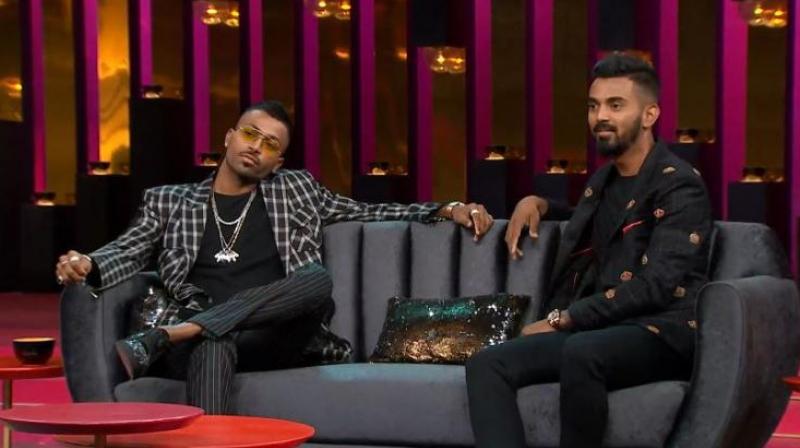 Mumbai: Indian cricket stars-- Hardik Pandya and KL Rahul sweated it out ahead of World Cup 2019. KL Rahul shared a video on his Instagram on Sunday account where he was seen working out for the mega event. Rahul was seen doing chin-ups.

KL Rahul will play a prominent role to enhance the Indian batting line-up in the World Cup 2019. He will be handy at the top of the order, as well as at the number four spot.

KL Rahul has been in exceptional form in the IPL while playing for Kings XI Punjab, which is a key factor for boosting his confidence ahead of the World Cup. KL Rahul managed to score 593 runs in IPL 2019, with a staggering average of 53.90.

Here is the video of KL Rahul. He captioned it with: "No Sundays off if you Beasting."

No Sundays off if you Beasting 💪🏻🦁 #hustleforthemuscle

Meanwhile, he was also joined by compatriot Hardik Pandya. He also posted a video on Instagram while working out.

No rest days when the World Cup is around the corner 🏆🇮🇳🏋️‍♂️💪

Pandya also had a successful IPL and was one of the best players of Mumbai Indians. Pandya gathered 402 runs in 16 matches, and also scalped 14 wickets in the tournament.

India would be relying on both the youngster to perform well in England. India will open their World Cup account against South Africa on June 5.