In the event, Pietersen was finally been selected for the event on June in Bengaluru, on the eve of the Test against Afghanistan. 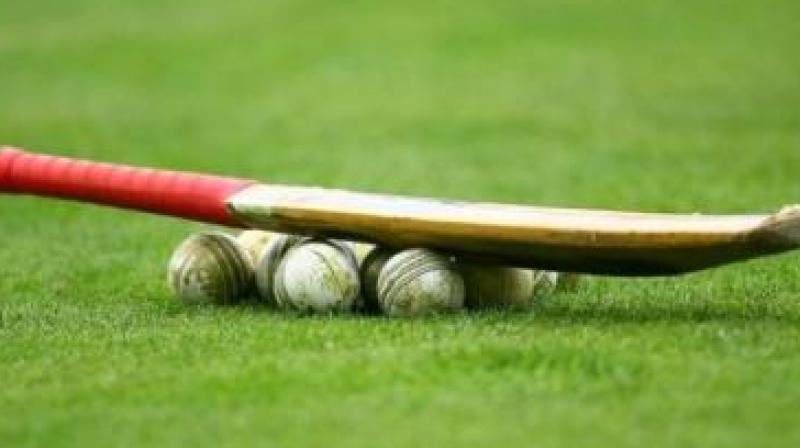 The tussle between the BCCI and Committee of Administrators over who would deliver this year’s Pataudi Memorial lecture has been unseemly to say the least. It demeans the memory of one of India’s greatest, bravest, most charismatic cricketers.

Pataudi, who passéd away in 2011, is among the most heroic figures, not just in the annals of cricket, but any sport, having played at the international level for almost a decade and a half with virtually one eye.

Showing unmatched tenacity and considerable skills, he overcame this severe handicap and not only excelled at the sport but became a beacon for Indian cricket with his leadership after being given the captaincy when just 21.

After his playing days, Pataudi remained among the most influential figures in Indian cricket though he never became a selector or administrator, save for a couple of years as part of the IPL Governing Council.

But his frank and cogent views were always highly esteemed. He was a keen analyst of trends and issues, ardent lover of Indian cricket but never shied away from calling a spade a spade. It seems a shame that Pataudi’s legacy should be so sullied by the BCCI and CoA.

Four names were suggested by Saba Karim, BCCI’s general manager (Cricket Operations), for the Pataudi lecture: Sourav Ganguly, Kumar Sangakarra, Nasser Hussain and Kevin Pietersen. All have excellent credentials as players, and all are former captains too.

But getting their affirmation or availability was the hitch as one understands. Sangakarra is among the most revered former players in the world, Hussain perhaps the most clear and forceful voice on the sport today. Both, however, had previous commitments and declined.

Pietersen, recently retired, has had a turbulent career. His prowess as a player is above reproach, but he’s had his share of run-ins with authority, fellow players in the English team.

In his new avatar as commentator, though he’s been incisive, willing to tackle issues with candour, albeit in typically provocative, non-conservative panache.

Ganguly, former India captain, would have been non-controversial and I wonder whether his being part of the BCCI administration (he is president of the Cricket Association of Bengal) kept him out. If so, I can’t see why, for he would be speaking only in his capacity as a cricketer.

In the event, Pietersen was finally been selected for the event on June in Bengaluru, on the eve of the Test against Afghanistan. He got the nod from the CoA, overriding objections raised by BCCI acting secretary Amitabh Chaudhury.

Chaudhury’s contention was that the lecture should have been assigned to some former Indian great, and he recommended Nari Contractor and Erapalli Prasanna — both outstanding contributors to Indian cricket — among others.

Considering that all five previous such events have featured Indian players, this might seem to make sense, but does not subscribe completely to the objectives and aims of the Pataudi Lecture. When it was first announced, the BCCI had said: “The annual (Pataudi) lecture will be a part of the Indian Cricket season. It has been envisaged as a forum for a speaker from across the world to share his thoughts on the glorious game, as a way to help evolve it further. The audience will comprise like-minded individuals and other key stakeholders of the sport.”

What this implies is that the Pataudi lecture is country-agnostic. Clearly, the BCCI is unhappy with Pietersen’s choice. But what truly distresses me is the utter lack of commitment and conviction in both the BCCI and CoA to have not discussed this matter threadbare earlier. Imagine, the speaker had not been finalised even when less than a month remained for the event. Shows how strained relations between BCCI and CoA are.

Sadly, instead of making the Pataudi lecture as pertinent to the sport as the Bradman Oration, or MCC’s Spirit of Cricket lecture, the cricket administration were prepared to stoop to a lowly tug-of-war of one-upmanship that ultimately also discredits Indian cricket.