3 Twenty20 games and as many one-day internationals, South Africa’s first in the ICC new ODI league, were scheduled 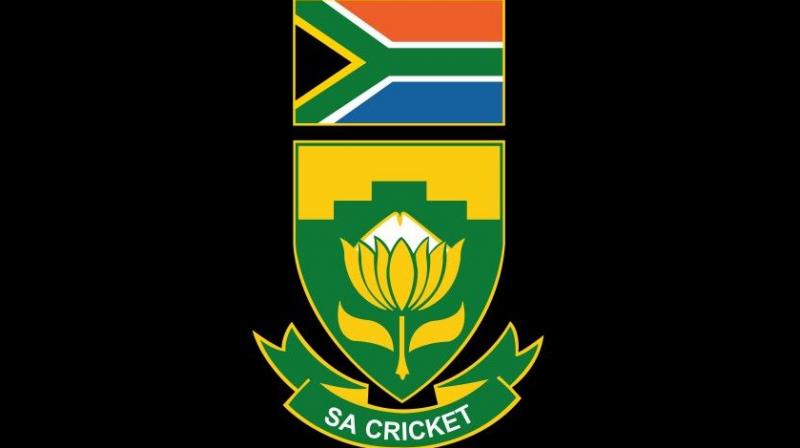 Cape Town: South Africa’s limited-overs tour of Sri Lanka that was scheduled to take place in June has been postponed due the coronavirus pandemic, officials said on Monday.

The teams were due to play three one-day internationals and three Twenty20 games, with the 50-over matches South Africa’s first in the International Cricket Council’s new ODI league.

“It is very sad that we have been forced to take this step and we will re-schedule the tour as soon as cricket returns to a sense of normality and our international fixture list allows,” Cricket South Africa acting chief executive Jacques Faul said in a statement.

“Our Proteas would not have been able to prepare properly taking our own lockdown situation into account and, more importantly, health considerations for our players, which are always paramount, were the over-riding factor.”

South Africa’s next scheduled tour is to the West Indies for two tests and five Twenty20 matches in late July and August, the latter forming part of the country’s build-up to the 20-over World Cup in Australia starting in October.