Not only SLC, but Sri Lanka's sports ministry has also been made party to this case by Avishka's lawyers. 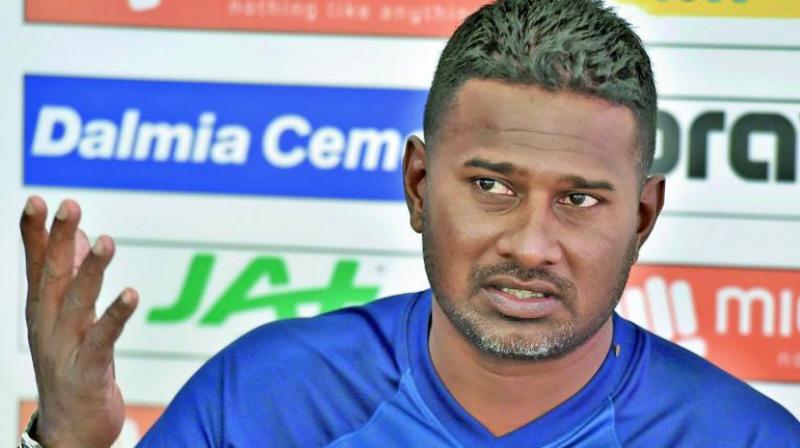 Mumbai:  Former cricketer and Sri Lanka A-team coach Gunawardene has filed a writ petition (application no.: 253/2019) in the Sri Lanka court and has challenged his ban imposed by Sri Lanka Cricket (SLC).

Not only SLC, but Sri Lanka's sports ministry has also been made party to this case by Avishka's lawyers.

In an 18-page appeal (a copy of which is in possession of this reporter), the player has demanded certain documents related to his case.

In another development, another ex-fast bowler Dilhara Lokuhettige, who too has been facing the similar charges has arrived in Colombo (from Australia) and he is believed to fight his case with the same lawyers in Sri Lanka.

International Cricket Council (ICC) has hired the services of an international law firm- Bird & Bird-to deal with the cases against a few Sri Lankan players, who have recently been facing the corruption charges related to T-10 league, played in UAE in the year 2017, it is learnt here.

According to the highly placed sources in Sri Lanka, the lawyers fighting cases for Avishka Gunawardene and Nuwan Zoysha have been directed to deal with this UK-based law firm. which has over 1300 lawyers and legal experts in more than 30 offices world wide.