Pakistan skipper Sarfaraz Ahmed warned his teammates regarding the further backlash at home. 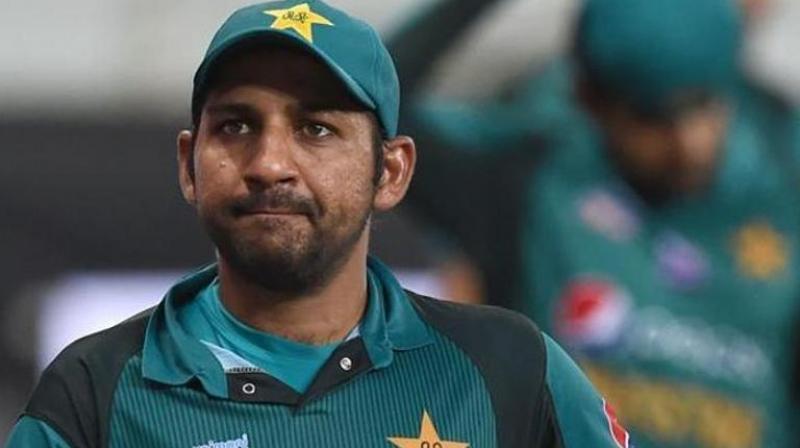 Pakistan are currently placed ninth in the table and will be eager to outplay a struggling South African side in their next match. (Photo: AFP)

Pakistan skipper Sarfaraz Ahmed warned his teammates regarding the further backlash at home if the team is unable to perform in the remaining matches of the mega-event.

However, according to news.com.pk, Pakistan Cricket Board (PCB) chairman Ehsan Mani phone the skipper and assured him on Tuesday that the entire nation stands by the team.

Mani also stated that the nation expected an improved performance from the team in upcoming matches.

Mani has adviced Sarfaraz to ignore "baseless news stories" and not let such stories divert his attention from the game. Mani expects the skipper to lead the team to deliver their best in the remainder of the tournament.

After suffering the loss against India, Sarfaraz had warned his teammates about the possible backlash.

"If God forbid something unfortunate happens then I won't be the only one going back home," the skipper had reportedly said post the match.

Pakistan are currently placed ninth in the table and will be eager to outplay a struggling South African side in their next match.

Pakistan and South Africa will lock horns on June 23 at the Lord's.