The pakistan coach believes the triumph would serve as a catalyst in reviving international cricket in Pakistan. 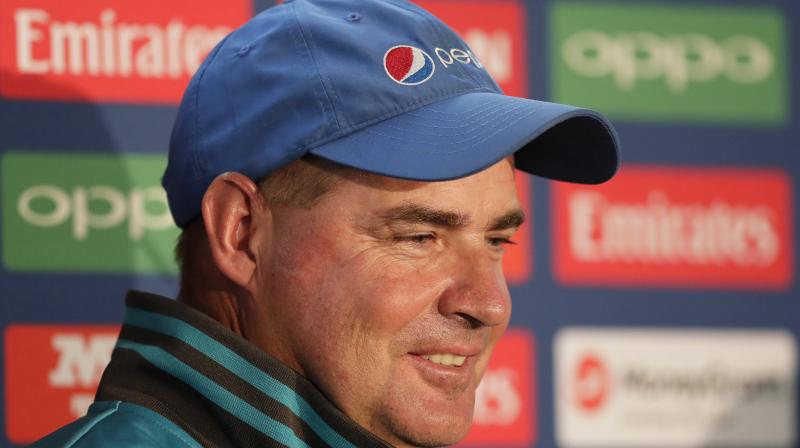 Karachi: Pakistan head coach Mickey Arthur has expressed hope that the proposed World XI tour to the country will go ahead after his side crushed their arch-rivals India to clinch their maiden Champions Trophy.

The Sarfraz Ahmed-led side on Sunday came out on top with a commendable all-round performance as they defeated India by huge 180 runs at The Oval to emerge victorious.

And Arthur believes the triumph would serve as a catalyst in reviving international cricket in Pakistan.

"We're scheduled to have a World XI in Pakistan in September for three Twenty20 games. So hopefully that starts paving the way for future tours. We can only hope," the Dawn quoted Arthur as saying.

In March, Giles Clarke, the president of the England and Wales Cricket Board (ECB) and head of the ICC's Pakistan task force had said that they want to give Pakistan fans the chance to see the world's best players in live action.

"The desire is to give the cricket-starved Pakistani supporters the chance to see some of the world's finest players in live action. Furthermore, the terrorists cannot win and cricket must not give up on Pakistan," Clarke had said.

Except Zimbabwe's tour two years ago, Pakistan had played all of their 'home' matches outside of the country since the 2009 terror attack on Sri Lanka's team bus in Lahore.

The International Cricket Council ( ICC) are slated to send a World XI to Pakistan in September.