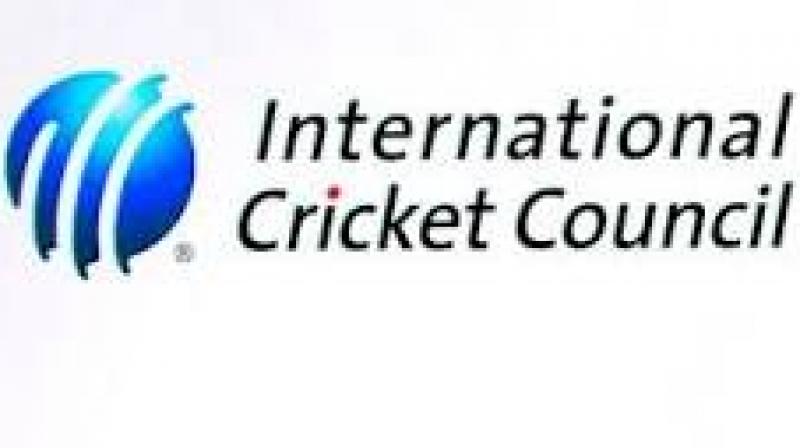 London: The ICC's Anti-Corruption Unit head Alex Marshall has revealed that "known corrupters" are trying to build relations with cricketers by exploiting their increased presence on social media due to the coronavirus-forced halt to on-field action.

No competitive match has taken place since a Pakistan Super League game on March 15 as players globally have been in lockdown enforced to contain the spread of the Covid19 pandemic, which has killed lakhs worldwide.

"We are seeing known corrupters use this time, when players are on social media more than ever, to connect with them and try to build a relationship that they can exploit at a later date," Marshall was quoted as saying by 'The Guardian'.

Marshall insists the lull in cricketing activity does not necessarily mean a drop in fixing approaches.

"Covid19 may have put a temporary stop on the playing of international and domestic cricket around the world but the corrupters are still active," Marshall was quoted as saying by 'The Guardian'.

The novel coronavirus outbreak has put a complete stop on all on-field cricketing activity and there is no clarity on when things will normalise.

"We have reached out to our members, players and their wider networks to highlight this issue and ensure they all continue to be aware of the dangers of approaches...," Marshall said.

The ACU chief's team is also aware that the drop in income due to absence of matches could also make some of the less well-paid players more vulnerable to enticing offers from fixers.

James Pyemont, the England and Wales Cricket Board's head of integrity, added: "There will always be someone to make something out of a crisis and view it as an opportunity.

"We have to be confident we can withstand that pressure and we're confident our players will do the right thing. The time is now to show this is a robust system."