The batsman has been asked to reast his injured knee 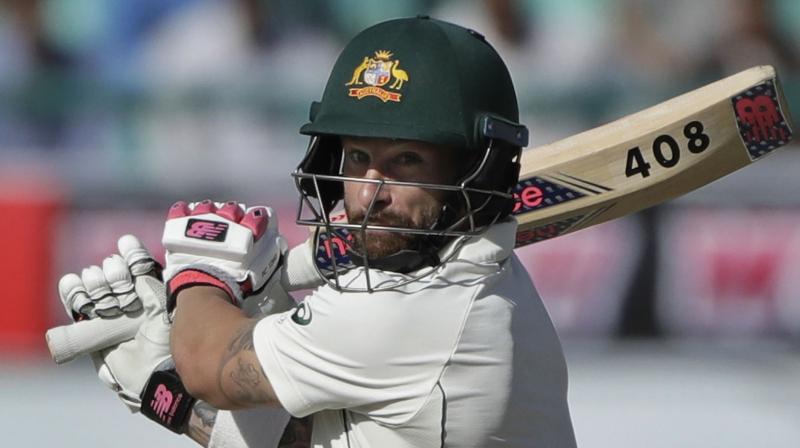 The 32-year-old had been scheduled to pad-up for the first half of the English summer, but said Cricket Australia had told to him to recuperate.

"It's a big blow," said Wade, who is a regular in the Australian Test team. "I was looking forward to the challenge of playing county cricket... but after discussions with the Cricket Australia medical team, regrettably, it became clear that I wouldn't be in a position to join Somerset."

The county season is due to start on April 12, but the coronavirus epidemic may force it to be postponed.

The BBC said the England and Wales Cricket Board were due to meet on Thursday to discuss the situation.