In a 35-year career as a Christie’s auctioneer, Hugh Edmeades conducted more than 2,500 auctions. 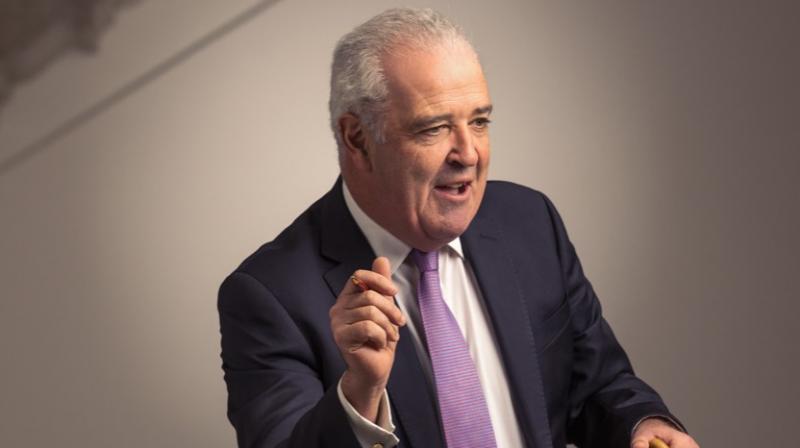 The Indian cricket board has once again hired the services of an international auctioneer Hugh Edmeades for the next year's Indian Premier League. (Photo:File)

Dubai: The Indian cricket board has once again hired the services of an international auctioneer Hugh Edmeades for the next year's Indian Premier League. The players' auction is set to be done in Kolkata this week.

"I am very much looking forward to being in Kolkata later this week (Wednesday) to conduct the IPL 2020 auction there on Thursday", he said over telephone from England, where he resides.

"Hugh Edmeades is a British international fine art, classic car and charity auctioneer. In a 35-year career as a Christie’s auctioneer, he conducted more than 2,500 auctions, selling over 310,000 lots for a sum in excess of 2.7 billion pounds".

Last year also, his services were hired after the Indian cricket board discontinued another auctioneer Richard Madley.

Hugh is a much sought-after auctioneer for national and international charity fundraisers and has conducted over 850 sales helping to raise over 97 million pounds for numerous charitable causes.

His charity work has taken him around the world to over 30 cities including Dubai, Hong Kong, Casablanca, New York, Mumbai, Monte Carlo, Los Angeles, and Tokyo. In 2005, he was chosen to conduct the BBC's fundraiser.