Kallis is one of the world's best all-rounders, and his appointment is the fourth major change in CSA's coaching staff. 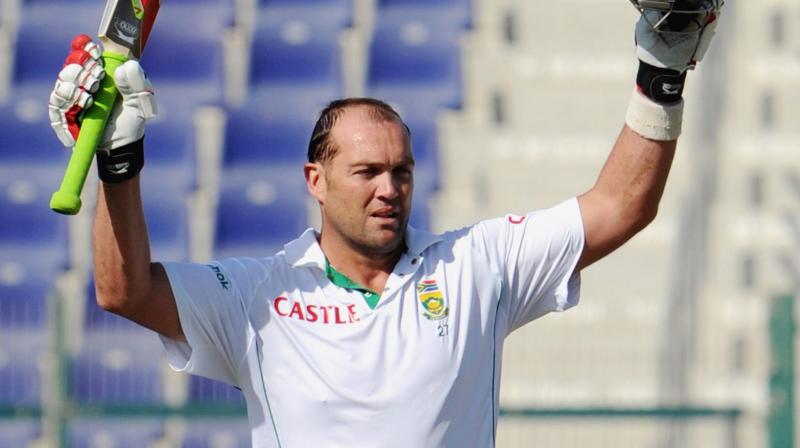 Johannesburg: Former South Africa all-rounder Jacques Kallis has been named as the team's batting consultant for the summer season.

He will join the squad for their camp starting in Pretoria on Wednesday.

Kallis is one of the world's best all-rounders, and his appointment is the fourth major change in CSA's coaching staff.

Earlier, Jacques Faul was appointed as CEO, Graeme Smith as director, and Mark Boucher as head coach of the team.

Kallis boasts a combined 519 international matches for South Africa with 25,534 runs and 577 wickets. He retired from all forms of international cricket in 2014 after amassing 62 international centuries - 45 Test and 17 ODI - averaging 55.37 and 44.36 in each format respectively.

South Africa's men's team are currently training in Pretoria, preparing for a four-Test home series against England which starts on Boxing Day.

The squad for the first two Tests was named on Monday and includes six uncapped players.